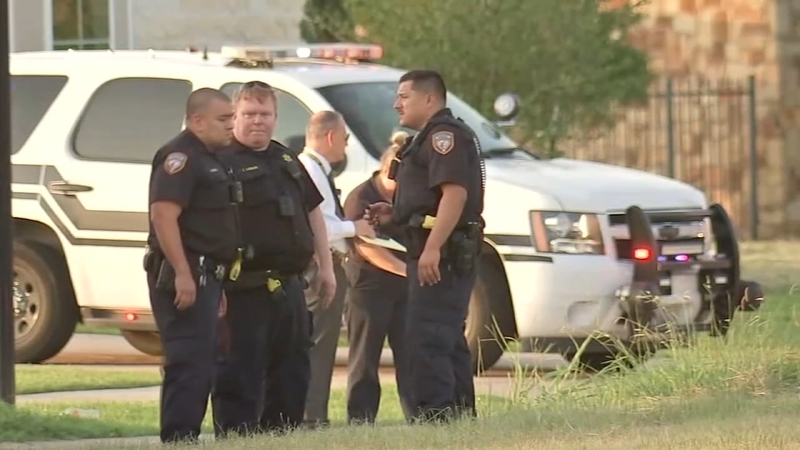 District Attorney Kim Ogg said Sgt. Tommy Anderson has been charged with making a firearm accessible to a child.

In July 2018, deputies responded to the 31000 block of Dunham Lake Drive in Hockley.

Ogg said Anderson was on a walk with his daughter when the boy opened the door of Anderson's unlocked gun safe.

The boy shot himself in the head with the gun, which Ogg says did not have a safety and was left loaded. She said the gun was not a service firearm.

"This case is heartbreaking for all involved," Ogg said. "With gun ownership comes tremendous responsibility. We must properly secure our firearms."

Prosecutors said they waited to present the case to a grand jury until the child's medical complications had been resolved out of sensitivity to the family.

The child was able to recover and started kindergarten last week.

Anderson's attorney, Letitia Quinones, said the public and district attorney's office will see that it was an unfortunate accident.

She said they are working with prosecutors to secure a non-arrest bond, which will keep the sergeant from being booked into jail.

Anderson will be placed on civilian administrative duty pending the outcome of the criminal case.

If convicted, he could spend up to a year in jail.