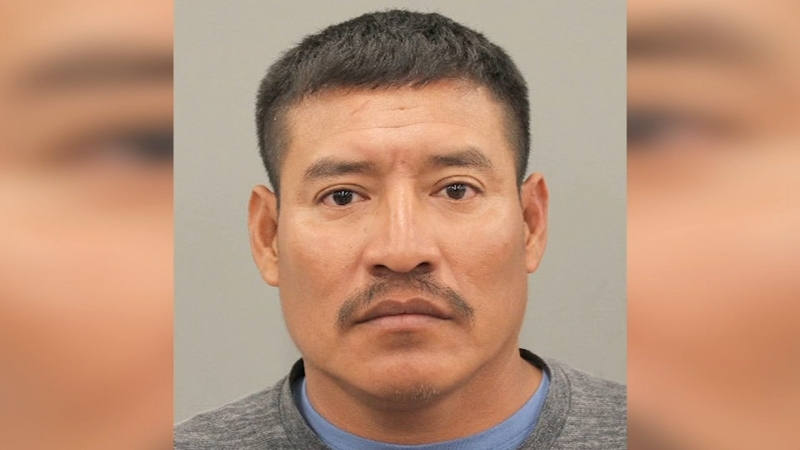 HOUSTON, Texas (KTRK) -- A 10-year-old girl is dead after her mother's car was hit by a suspected drunk driver, authorities say.

Felix Vega, 37, was arrested and charged with intoxication manslaughter. On Sunday, Vega allegedly slammed into a woman's car while she was traveling on I-10 near Taylor.

"He admitted to consuming alcohol the night before. He had allegedly been playing soccer during the day, and most likely drinking during that time," Harris County chief of vehicular crimes Sean Teare said.

The 10-year-old was transported to Texas Children's Hospital where she later died.
"The reason the young child is dead is because this individual decided to get behind the wheel while drinking," Teare said.

Just this weekend alone, 193 people in Harris County were charged with something related to DUI.

"It's one of the most deadly things that goes on in our community," Teare said.