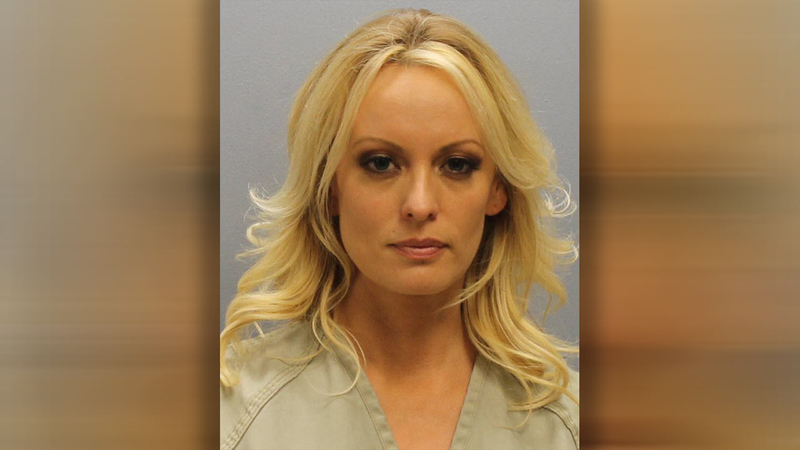 Michael Avenatti represents Daniels, whose real name is Stephanie Clifford. He said Thursday afternoon in a tweet he was pleased prosecutors dropped the charges and thanked them for their professionalism.

I am pleased to report that the charges against my client @stormydaniels have been dismissed in their entirety (below motion was just granted). I want to thank Joe Gibson & his colleagues at the prosecutors ofc for their professionalism starting with our first call early this am. pic.twitter.com/xHPSWsyqM2

A prosecutor's memo provided by Avenatti says an Ohio illegal touching law can't be enforced because Daniels has only appeared once at the Columbus club.

The law refers to someone "who regularly appears nude or seminude" at a club.

Daniels has said she had sex with President Donald Trump in 2006, when he was married, which Trump has denied. She's suing Trump and his former longtime personal attorney, Michael Cohen, and seeking to invalidate a nondisclosure agreement that she signed days before the 2016 presidential election.

According to Sirens' website, Daniels was scheduled to perform Wednesday and Thursday night.