Cattle stolen from ranch in the middle of the night 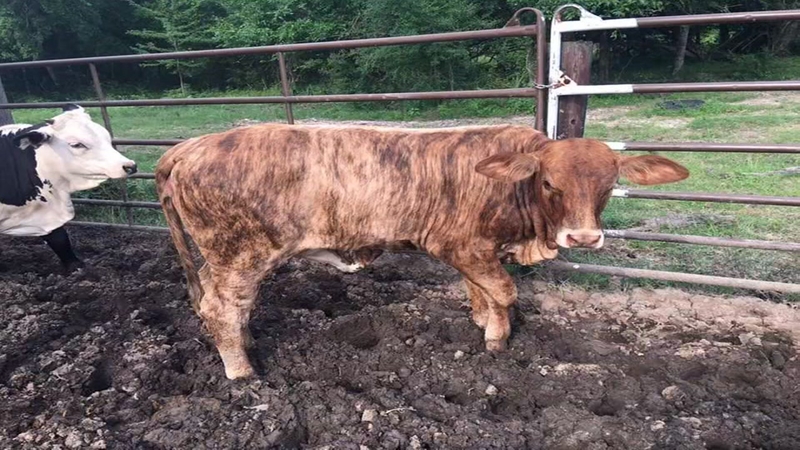 EMBED <>More Videos
HUNTSVILLE, Texas (KTRK) -- Ranchers in several counties are keeping a close eye on their herds after a recent rash of cattle thefts.

Most recently, 11 weaned crossbred heifers were stolen in the middle of the night from a pen just off FM-980, northeast of Huntsville in Walker County.

They weigh more than 600 pounds and each heifer has an ear notch on the bottom side of their right ear.

RELATED: Thousands of head of livestock killed in Texas wildfires

The heifers were unbranded but were scheduled to be branded over the weekend.

Officials said there have been a number of recent cattle thefts reported in several counties including Leon, Montgomery, Addison and Falls.

Owners who run cattle said this is unfortunately an almost daily occurrence and can be devastating for small ranches.

Pictures of the cattle have been shared on social media in hopes that they can be identified and returned to the owner.

Loose cow spotted walking down the road in north Houston