5-year-old shot and killed while outside on bike, 25-year-old charged with murder

The boy was taken to the hospital, where he later died.

Neighbor Charlene Walburn said another neighbor told her that a man walked up to Cannon and shot him.

"Our neighbor saw it. She said the young man just walked up to the little boy who was sitting on his bike, which he does every day," Walburn said. "I just don't understand why he did it. How can you walk up to a little boy, point blank, and put a gun to his head and just shoot him? How could anyone do that?"

"We were eating our dinner and heard a bang," Walburn continued. "We knew it was a gunshot. So I told him to call 911, and I ran to the door."

A suspect, 25-year-old Darius Sessoms, was arrested a day after the shooting on charges of first-degree murder.

Hinnant's death has picked up coverage from various nationwide outlets. The boy's family, friends and the city of Wilson, where he was from, have drawn sympathy from all over the country. 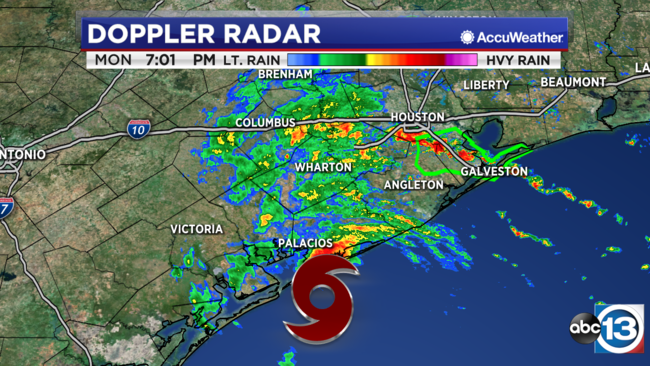