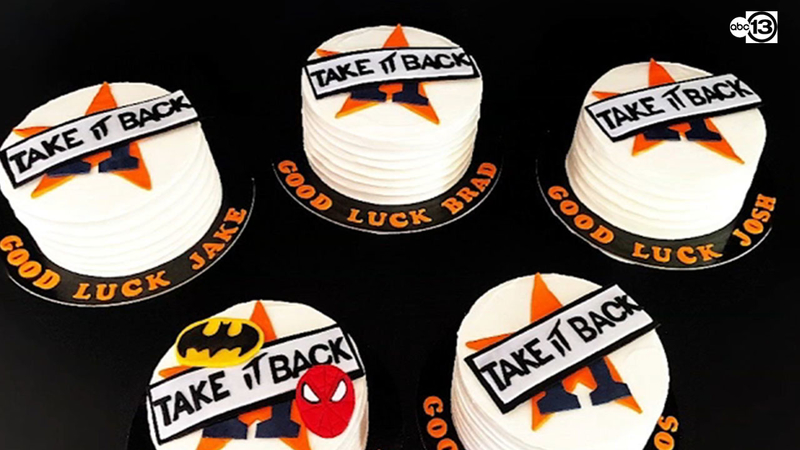 HOUSTON, Texas (KTRK) -- If you're looking for the Astros' lucky charm, just follow the icing!