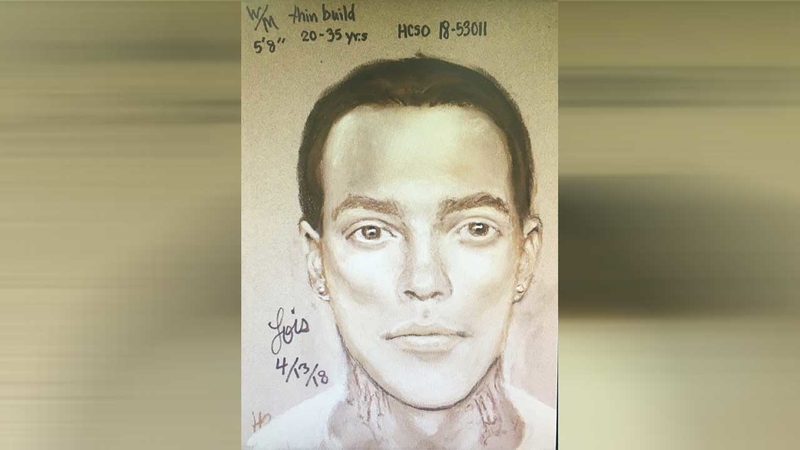 HOUSTON, Texas (KTRK) -- Officials in the Harris County Sheriff's Office have released a sketch of the man they say attacked a Muslim woman earlier this month and berated her with religious slurs.

According to the Houston chapter of the Council on American-Islamic Relations (CAIR-Houston), the 25-year-old victim, who is white and wears an Islamic head scarf (hijab), says she was driving home from her job as a nurse when her vehicle was almost sideswiped by a red SUV in northwest Harris County.

Reward offered for information on the attack of a Muslim nurse, Deborah Wrigley reports.