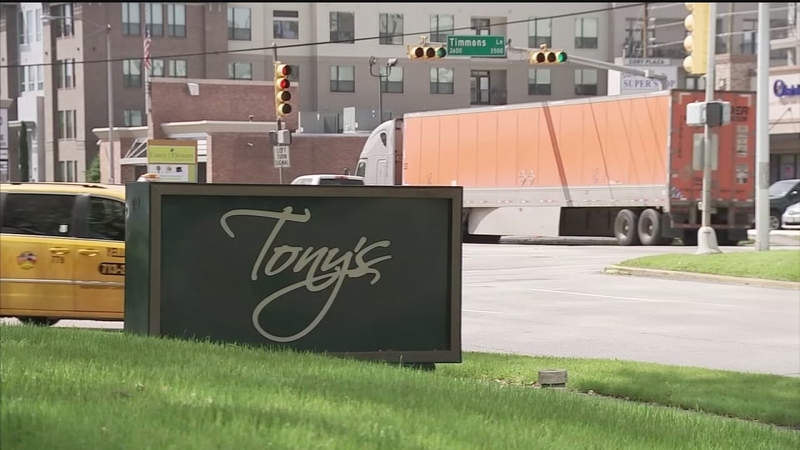 HOUSTON (KTRK) -- In a city where more than 130 restaurants closed just last year, one is being recognized for being a Houston favorite for the last 50 years.

Vallone, a self-made entrepreneur, opened his namesake restaurant Tony's in 1965.

Over the years, he's served eight U.S. presidents, and Barack Obama before he was president -- and more local and national celebrities than he can count.

"Fifty years ago, the state of Texas was behind culinarly. Now, it's one of the great food cities of the country," Vallone said.