HOUSTON, Texas -- An iconic business in the Houston landscape will close, Sears has just announced.

Houston's Midtown Sears located at 4201 Main Street will close to the public in late January 2018. It remains open to customers until then, with the store beginning a liquidation sale on Friday, November 10.

In a statement, Sears called the decision a difficult but necessary one. "We have been strategically and aggressively evaluating our store space and productivity, and have accelerated the closing of unprofitable stores as previously announced."

RELATED: Company has 'substantial doubt' about its future

The company did not disclose how many employees will be impacted, but said eligible associates will receive severance and have the opportunity to apply for open positions at other area stores. 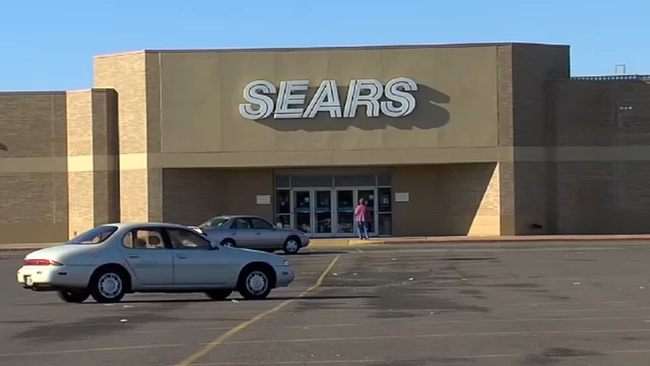 Sears stores to close in Deerbrook and Willowbrook malls
Transformation of iconic Sears building to begin in May
Sears Appliance and Hardware store in Katy, Texas store closes