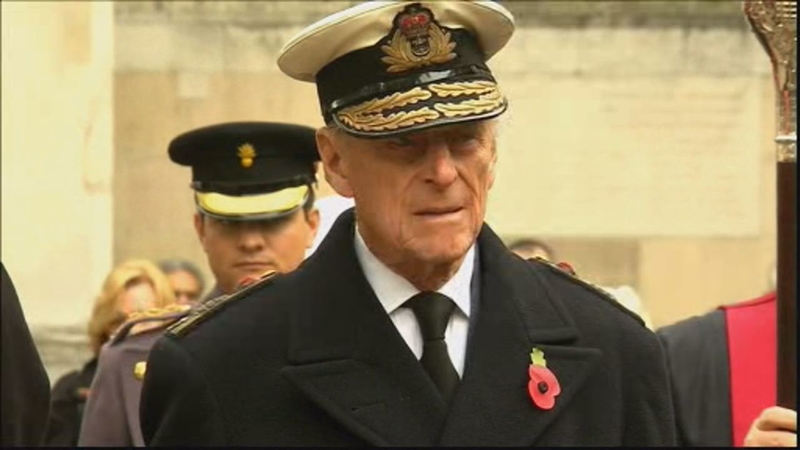 The 96-year-old husband of Queen Elizabeth II had the surgery at King Edward VII Hospital on Wednesday.

The palace says Philip is "progressing satisfactorily at this early stage" and is likely to spend several days in the hospital. It described him as being "comfortable and in good spirits."

Philip had suffered from hip pain in recent weeks. He missed a number of family events, including Easter church service with the royal family.

Philip announced his retirement from royal duties in May although he still accompanies the queen on occasion. He has carried out some 22,000 solo royal engagements since Elizabeth became queen in 1952.