WLS
By Will Jones
KENOSHA, Wisconsin -- Two brothers are accused of running a large-scale operation that manufactured thousands of vaping cartridges filled with THC oil out of Wisconsin, according to investigators in Wisconsin.

Police arrested 20-year-old Tyler Huffhines on Thursday, and he's being held on a $500,000 cash bond, pending charges. Huffhines is the only one facing charges in connection to the operation.

Authorities have said his 23-year-old brother, Jacob Huffhines, was also involved in the scheme, but he's only facing a gun charge.

Investigators believe more people are involved in the operation.

Officers seized $59,000 in cash, more than 31,000 vape cartridges filled with THC, dozens of mason jars with THC and about 98,000 empty vape cartridges. In total, they seized $1.5 million worth of product before it hit the streets. 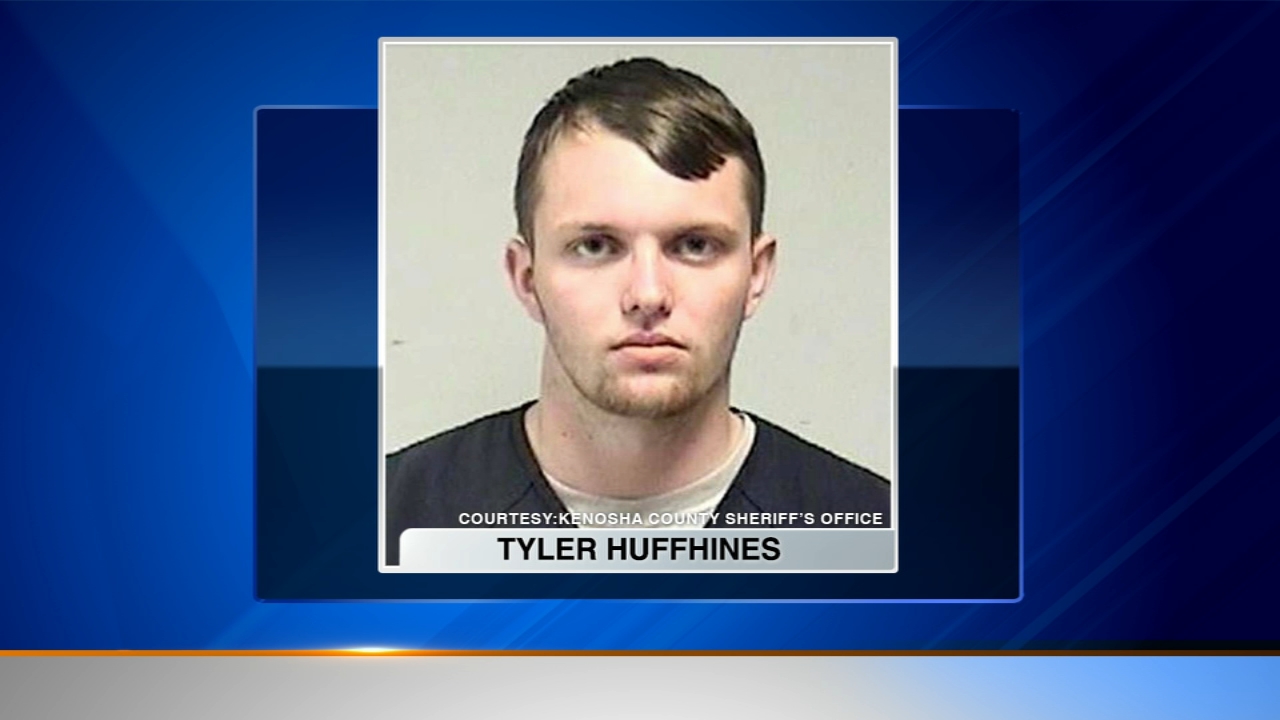 Beth believes the activity began early last year. In that time, investigators said that the brothers built up a staff of employees, paying $20 an hour. They even had timecards.

Authorities said the employees filled about 3,000 to 5,000 cartridges per day, which were sold for $16 each.

RELATED: What we know about vaping illness outbreak, deaths

Across the country, health officials have been investigating 450 cases in 33 states of a severe lung disease possibly tied to vaping. As many as six people have died.

The sheriff has also asked for parents to keep a closer watch of their children in light of the growing vaping epidemic.

"The biggest factor in saving our kids from getting hurt are the parents," Beth said. "We need to get the parents involved."

Tyler Huffhines is due in court Friday.

An investigation into the scheme is ongoing, according to police.