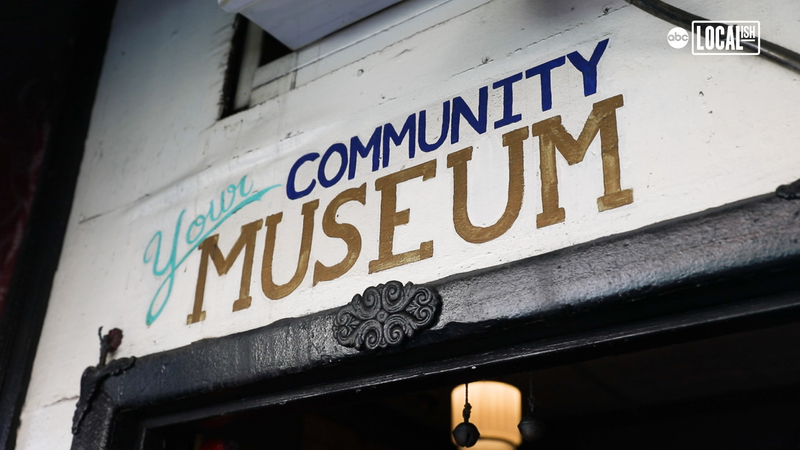 WILLIAMSBURG, Brooklyn -- From a small apartment window to a full-fledged museum, The City Reliquary is home to New York City's unknown hidden treasures.

Jacob Ford, a board member of The City Reliquary, reveals the founder's inspiration for the museum's assortment of New York memorabilia.

"After 9/11, he developed an appreciation of New York culture and artifacts," Ford said. "He called them the relics of New York, so he would start displaying things like old seltzer bottles, paint chips, in his living room window."

The City Reliquary is one of the locations available to visit during Open House New York (OHNY). Pamela Puchalski, the executive director of OHNY, is delighted by the quirky museum.

"In the corners of the city, there are plenty of special sites and secrets even some that are well known but underappreciated," Puchalski said. "The City Reliquary is full of curiosities and things to learn about New York."

Everything in the museum has a particular attachment to New York and helped turn the city into what it is. Visitors can stop by to see old seltzer bottles, Manhattan schist (or bedrock), and even a shrine to Brooklyn Dodgers legend Jackie Robinson.

Next year, the museum will be celebrating its 20th anniversary. Ford hopes that visitors develop a collector mindset: "This idea of noticing things around you, curating in your head, and looking for connections between objects."