NYC woman in court, accused of marrying 10 times without divorcing 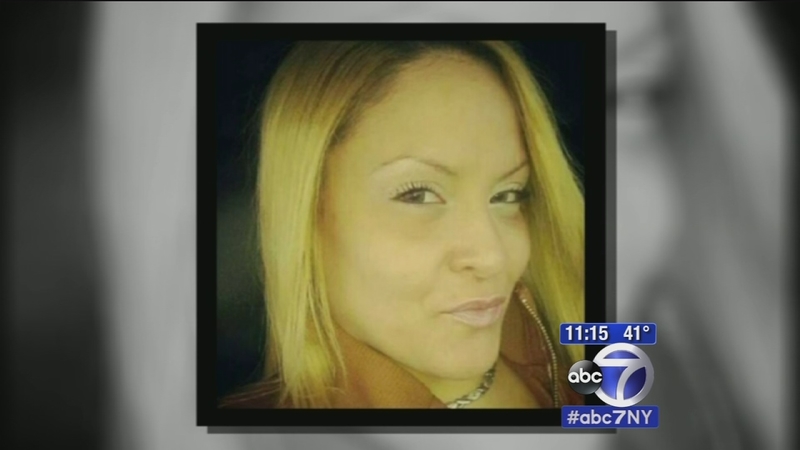 NEW YORK -- A Bronx woman is facing felony charges after authorities say she got married 10 times without a divorce in an apparent marriage scam.

Liana Barrientos, 39, is set to be arraigned on Friday.

Police believe she was marrying men to get them into the country and apparently wed nine times between 1999 and 2002, never bothering to change her name.

Barrientos allegedly has had marriages in the Bronx, Westchester County and Long Island.

The current charges are related to her 10th marriage.

She was arrested in November, but it wasn't her first brush with the law.

In 2010, she was charged with offering a false instrument for filing after a detective reportedly caught her lying about her marital status, saying she was single when she was maintaining nine husbands.

Authorities say she is again facing charges of filing a false instrument.

Barientos lived in a Bronx building until recently with her boyfriend, a boyfriend who is apparently not one of the ten men she is alleged to have married.

It would be funny, if not for how frightening it is.

"This is a huge breach in security," said national security expert Manny Gomez. If someone could remarry ten times without bringing it to the attention of the authorities, potentially an Al Qaeda plant could come in, marry this woman and be in this country illegally, plotting, recruiting, perhaps even executing a terrorist attack."

It's not yet known what motivated Barrientos to marry ten men and divorce, as far as the records indicate, none.

Her history as a serial marrier started in November 1999 when she said 'I do' with Mohammed Gerbril in Eastchester. Two years later she married Ahmad Allam in Rye.

Eighteen days later, she went to Yonkers to marry Habibur Rahman. In the coming years, she would get married in Hempstead, Ramapo, Greenburgh, Mamaroneck, White Plains, and finally in the Bronx, where the previous nuptials were all discovered.

On each marriage license she used her real Social Security number and various versions of her real name.

How did she not get caught? "From the Liberty Tower being penetrated by a 16-year old child a few months ago to now, realizing that somebody could come in and legally belong to this country simply by paying somebody and getting legally married, yes, we still have a lot of work cut out for us," said Gomez.

The Bronx DA is investigating where those ten men are, and why they came to this country. Barrientos will be court Friday to answer the charges against her.