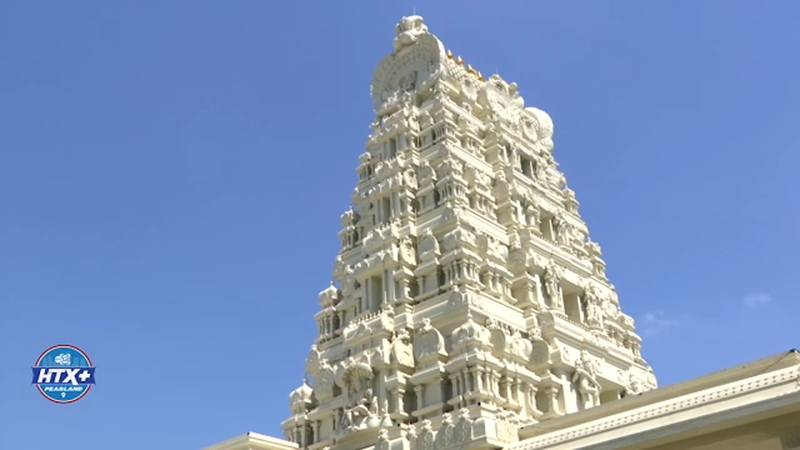 Video above is from only one of three Hindu temples built in the United States since the 1970s. It was handcrafted in Brazoria County, marking the area's unique diversity.

Brazoria County saw a 13.3% decrease in the population identifying as white alone, but all other groups identified by the 2020 U.S. census increased from 2010, according to census data.

Brazoria County's Asian population ranked seventh in Texas. Those who identified as Asian only in the census accounted for 26,592 people in the county, which is 7.1% of the county's population. The county ranked 34th in the state for its Black and African American population.

In Brazoria County, those who identified as Black and African-American accounted for 55,176 people, which is 14.8% of the county's population.