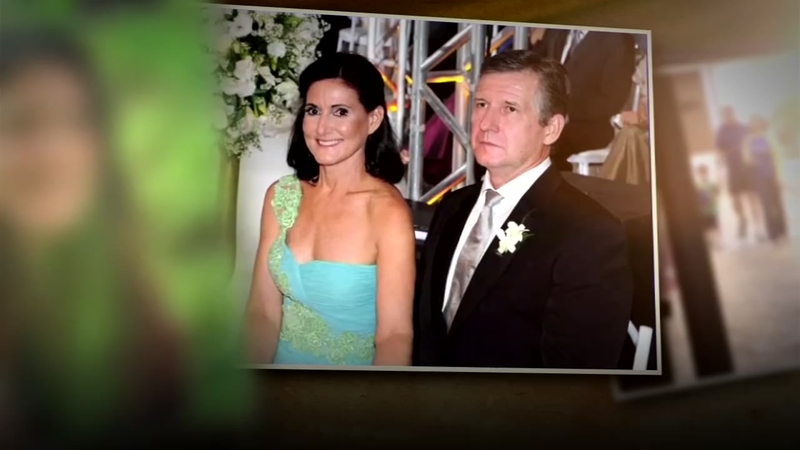 "My only goal, always has been and always will be to get Nico back, that's the only thing I'm interested in," Dr. Brann told ABC13.

Here is a timeline of how this case began.

Sept. 2012: Marcelle filed for divorce. The couple then shared custody of Nicolas for several months.

The New York Times reports that Marcelle was given permission to take their son to Brazil twice under legal documents filed in Texas.

2013: Brann claimed that his ex-wife used a family wedding as a reason to let their son Nicolas travel to Brazil. Nicolas was three years old at the time.

According to a criminal complaint, Marcelle was supposed to take Nicolas to Brazil July 2 and return to Houston no later than July 20, 2013.


Marcelle Guimaraes allegedly filed for sole custody of the child in a Brazilian court.

FBI agent Christopher Petrowski says his investigation found that Marcelle premeditated the abduction, enrolling Nicolas in school in Brazil in April 2013 for the 2013-2014 school year.

Petrowski says Marcelle had been offered a job at the school the following month.

Carlos Guimaraes also allegedly sent Brann an email saying that Nicolas will be home on Aug. 4, 2013.

That's also the same day Marcelle's lawyer told Brann that his ex-wife and child were working "to establish permanent residence in Brazil."

Sept. 2013: Marcelle told Brann that she planned to stay in Brazil, according to the New York Times. She has not returned since.

For the last five years, Brann says he has made multiple trips to Brazil.

Feb. 21, 2018: A federal grand jury returned a two-count indictment against them and their daughter, Marcelle.

All three have been charged with international parental kidnapping and conspiracy. The grandparents are accused of helping their daughter keep Nicolas away from his father.

Marcelle remains in Brazil with Nicolas.

If convicted, each person faces up to five years in federal prison for the conspiracy along with a maximum of three years if convicted of the kidnapping charge.

Feb. 26, 2018: The grandparents are expected to make their first court appearance in Houston.

They have hired Houston attorney Rusty Hardin and attorney Jimmy Ardoin to represent them in court.

May 25, 2018: The jury found the grandparents not guilty on conspiracy charge, but guilty on the international kidnapping charge.