MISSOURI CITY, Texas (KTRK) -- Detectives say the boyfriend of a woman, who was found shot to death in a darkened field in Missouri City, was also found dead shortly after his girlfriend's body was located.

Missouri City police revealed the couple was seen alive Monday evening, before 29-year-old Rachel Delarosa's body was found Tuesday night in the 4200 block of North Creekmont. Her body had no signs of assault or struggle, according to detectives.

In a news conference this afternoon, police showed surveillance camera footage of the woman and her boyfriend, Robert Cerda, together at Madco Food Store, located at 7440 Long Point Rd., on Monday night.

According to Det. Andrew Robb, of Missouri City police, investigators immediately searched for the whereabouts of the woman's boyfriend. Instead, Cerda's body was located also on Tuesday night in northeast Houston just off Bleker Street. They said there was an indication of foul play with his body.

Law enforcement is trying to figure out how both ended up dead so close in time to each other but quite far apart.

Missouri City and Houston police departments are looking to the public for help in bringing closure to the victims' families. 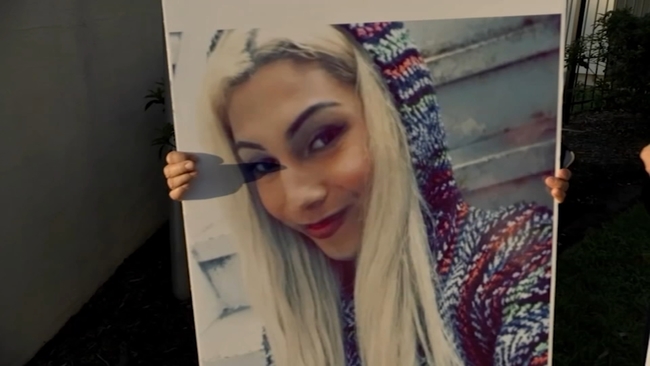 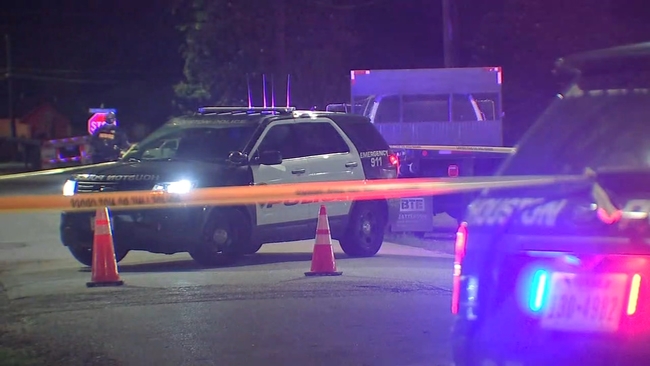