6-year-old dies from rabies after scratched by bat 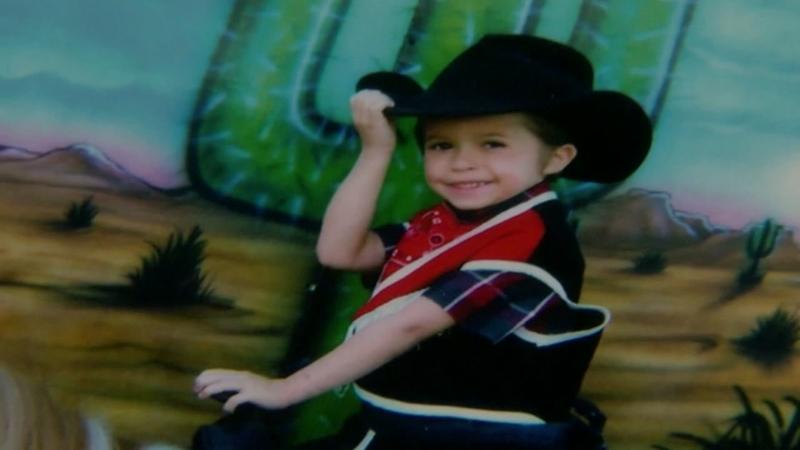 6-year old dies from rabies after being scratched by bat

TAMPA, Florida -- A family in Florida is in mourning after a 6-year-old boy died from rabies last week.

Ryker Roque contracted the virus from a bat that was infected. Doctors did their best, and the family prayed for a miracle, but tragically, the boy passed away on Sunday.

His father says he found a sick bat, put it in a bucket, and told his son not to touch it but did.

Ryker was scratched by the bat, and a week later, he couldn't walk. He was rushed to the hospital. But once symptoms show, the virus is almost always fatal.

His father, Henry Roque, said, "He told me 'I know you can fix this,' and his hands were shaking before they put him down, and he said, 'Daddy can you fix this,' and I said 'I'll try, I'll try to fix it.'"

Roque says doctors tried a procedure called the Milwaukee protocol, putting the first grader into a self-induced coma to try and beat the virus, but it failed.

It was the family's only hope.