Man critically injured when bowling ball was thrown at his head

WLS
By Jessica D'Onofrio and Will Jones 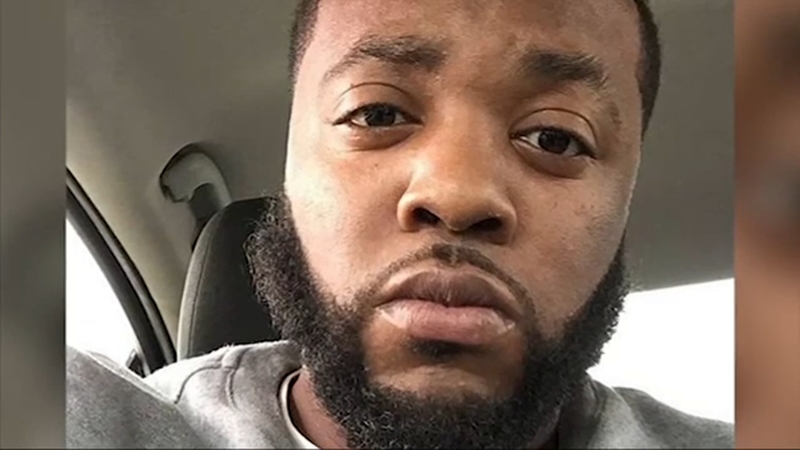 Man in coma after bowling ball thrown at head in Cicero

CICERO, Ill. -- Police are asking for the public's help in finding a man who they said threw a bowling ball at another man's head.

Diamante Williams, 28, was out of a medically-induced coma as of Friday afternoon but remains in critical condition, according to his mother Tamekio Williams, who has been by his side at the hospital.

"He is slowly progressing, good vital signs, but we have a long way to go," she said.

Cicero police released an image of a suspect wanted for questioning in the incident, taken from video circulating on social media. Police said he was involved in a brawl on Wednesday night at a bowling alley.

In the video shared on social media, the man can be seen raising a bowling ball and slamming it down onto the victim's head as security guards attempt to control the crowds.

The Cicero Police Department is attempting to identify the below listed subject. If you have any information, please contact the Detective Division. pic.twitter.com/yWmU4GLAGb

The family said the video is painful to watch.

"It is horrific," Tamekio said. "I just couldn't believe somebody could be that inhumane to do that to another human being."

"It went viral on Facebook and it is heartbreaking to see a loved one in that capacity and no one is helpful," said Valencia Williams, the victim's cousin. "All the people who was around took out their phones and recorded it."

The fight broke out during an open bowl promotional night. Police said it's a night that has sparked trouble in the past at that bowling alley.

"It was an event they had there, and somebody bumped somebody, a fight ensued," Tamekio said.

Police told WLS-TV they have told the establishment to call 911 immediately when there's a problem, but that night they said no one picked up the phone. Instead, someone ran outside and flagged down a patrol car and by that time the suspect had left.

Police said they are also looking for others involved in the fight.

The family is also asking for the public's help to find the man who used a bowling ball as a weapon.