Boston Marathon bombing survivor from Katy reacts to verdict: I can move on 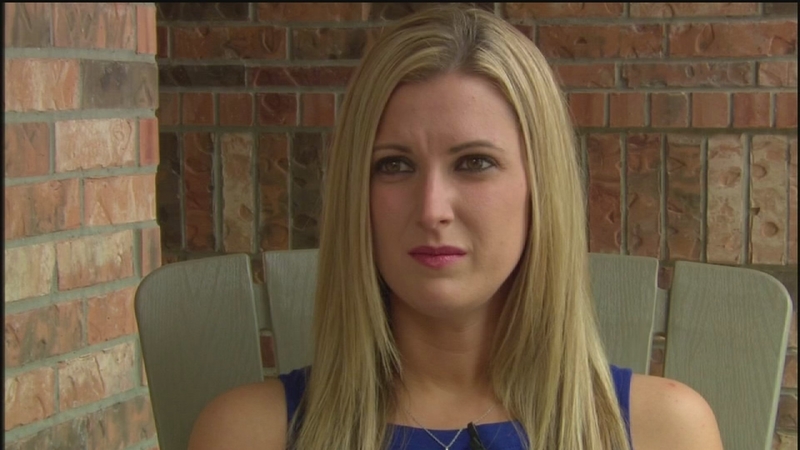 Boston marathon victim: I can move on

KATY, TX (KTRK) -- We've introduced you to Rebekah Gregory before. She's a young woman whose life was forever changed because of the Boston Marathon bombing.

On Wednesday, she sat down one on one with ABC News, sharing her emotional reaction to the verdict.

"I'm very thankful for each of the jury members," said Gregory. "I think the death penalty is ultimately what he wants. So I don't know life in prison alone with your thoughts I think that might be I don't know. I'm glad I'm not the jury."
Gregory is standing tall, saying she's stronger than ever and feels like she can "move on" now that she's face him and knows he won't ever harm her again. However, she said doesn't believe there will ever be enough justice served and thanked the jury, adding they have a difficult decision to now make. 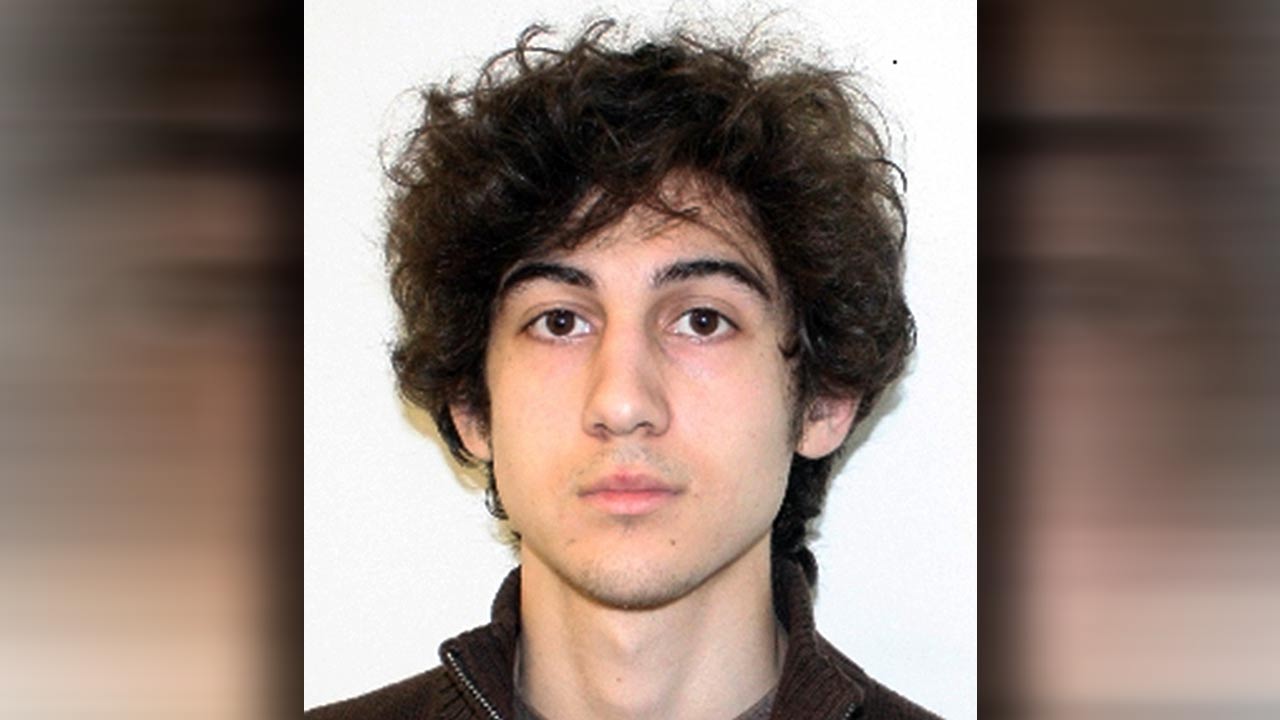 "I have nightmares every night that someone is trying to kill me so it's very much a part of me still, and I know it's always going to be there," said Gregory.

She was badly injured and stayed 56 days in the hospital. She ultimately had her leg amputated.

She's one of 260 people who were injured in the bombing. Four people were killed.

On Wednesday, Zhokar Tzarnaev, 21, was found guilty on 30 counts, 17 of which are punished by death.

The punishment phase is scheduled for next week. Gregory said Tzarnaev's actions didn't break her. Today she told the world she won.

"What he blew up really did blow up. He has given myself along with the other survivors a chance and a platform to help other people and do our parts in changing the world for the better," said Gregory. 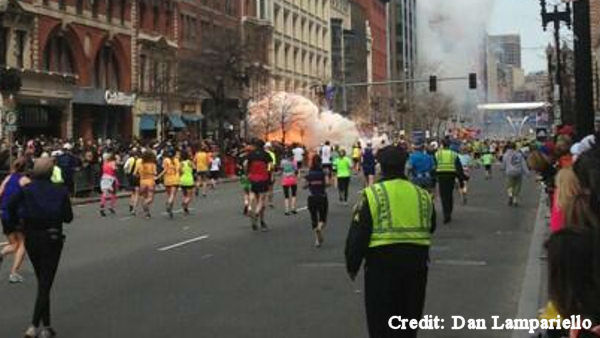