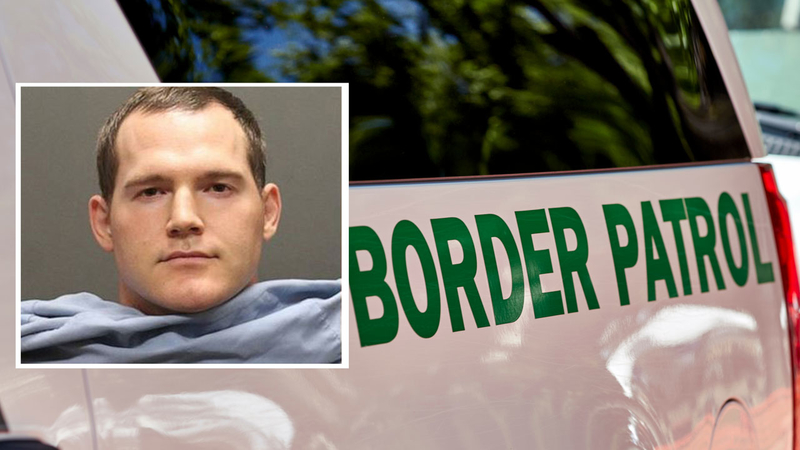 TUCSON, Arizona (KTRK) -- A Border Patrol agent has been arrested and charged with three counts of sexual assault and three counts of aggravated assault that took place over the past seven years.

A woman told Arizona police that Steven Charles Holmes sexually assaulted her after the two met through a dating app. Holmes identified himself as a Border Patrol agent for the U.S. government's Customs and Border Protection.

After checking into Holmes' past, the Tucson Police Department said, "The investigation uncovered multiple victims with similar reports occurring from Jan. 2012 to Jan. 2019."

The 33-year-old Holmes was arrested on Tuesday and booked into Pima County Jail.

The suspect has worked for the Border Patrol for seven years, according to the agency.

He has been placed on administrative duties pending the results of the case, a spokesperson for CBP told Tucson ABC affiliate KGUN.

"We do not tolerate misconduct on, or off duty, and will fully cooperate with all investigations of alleged misconduct by our personnel," CBP said in a statement.