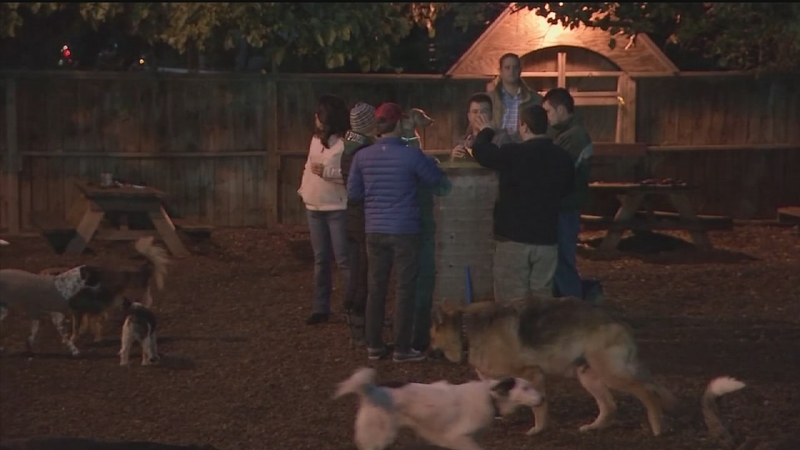 HOUSTON (KTRK) -- The Boneyard Drinkery is set to close its doors on November 30 with no plans to rebuild.

"It really fills a niche in the community," said Julian Huerta, who makes the drive to the Washington Avenue bar from Pearland about twice a month.

"The dogs can do their thing so you don't feel as guilty about having been at work all day," said Andrew Pham.

It's a concept Justin Bardwell created three years ago: half bar, half dog park. Now, you can find models of it in cities across America.

"It's basically an ice house with a 7,000 square foot fenced-in dog park," said Bardwell. "It was actually the first of its kind in the country."

But Boneyard's days are now numbered. Bardwell didn't want to get into specifics of what happened behind closed doors.

"It's going to be a little weird to drive by this place in a couple of years and see something completely different," said Bardwell, who was notified weeks ago and broke the news to his customers this week on Facebook.

"We're all pretty bummed about it," said Pham.

Bardwell said he simply can't afford to create recreate this concept, explaining that he would need more than an acre of land in the pricey Inner-Loop.

He and his customers will enjoy the camaraderie while they can.

"It's Houston and it's the way it's changing," said Pham.

"Yeah, we'll go back home (to Pearland) but it's not the same," said Huerta.