One woman may need an operation because her "burns are so deep," said Loyola University Medical Center's Dr. Arthur Sanford.

Dr. Arthur Sanford, a burn surgeon at Loyola, said every patient attributed their injuries to the same cause: a splash-back of scalding hot water during a failed Boiling Water Challenge attempt.

"Seven with the blistered burns," said Sanford of those treated, adding that the woman with the more severe third-degree burning, "might need an operation because the burns are so deep."

These people (like many others as seen across social media) heated water and threw it into the sub-zero air, expecting it to transform into a powder-like state and blow away in the wind. But that apparently didn't work out for everyone; sometimes the water stayed liquid and hit people.

The youngest patient seen at Loyola is 3 years old. Sanford said that individual (like some of the other patients) was just standing next to someone else throwing the water.

Sanford said there are likely several others out there with first degree burns that didn't seek medical attention. If your skin is red after being hit by hot water, Sanford recommends treating the burns with aloe products as if it were a sunburn. But keep an eye out for burns with blisters and for burns that don't "hurt at all. That means it may be burned all the way through the skin."

Sanford recommends you do not participate in this water-throwing challenge. But "if you do make the decision to do this dangerous practice," stresses Sanford, make sure "nobody is standing near you."

Plus, keep in mind that layered clothing isn't a guarantee of safety. In fact, if the water gets through your clothes you could be more badly injured, explained Sanford, because the duration of your exposure matters just as the temperature does. 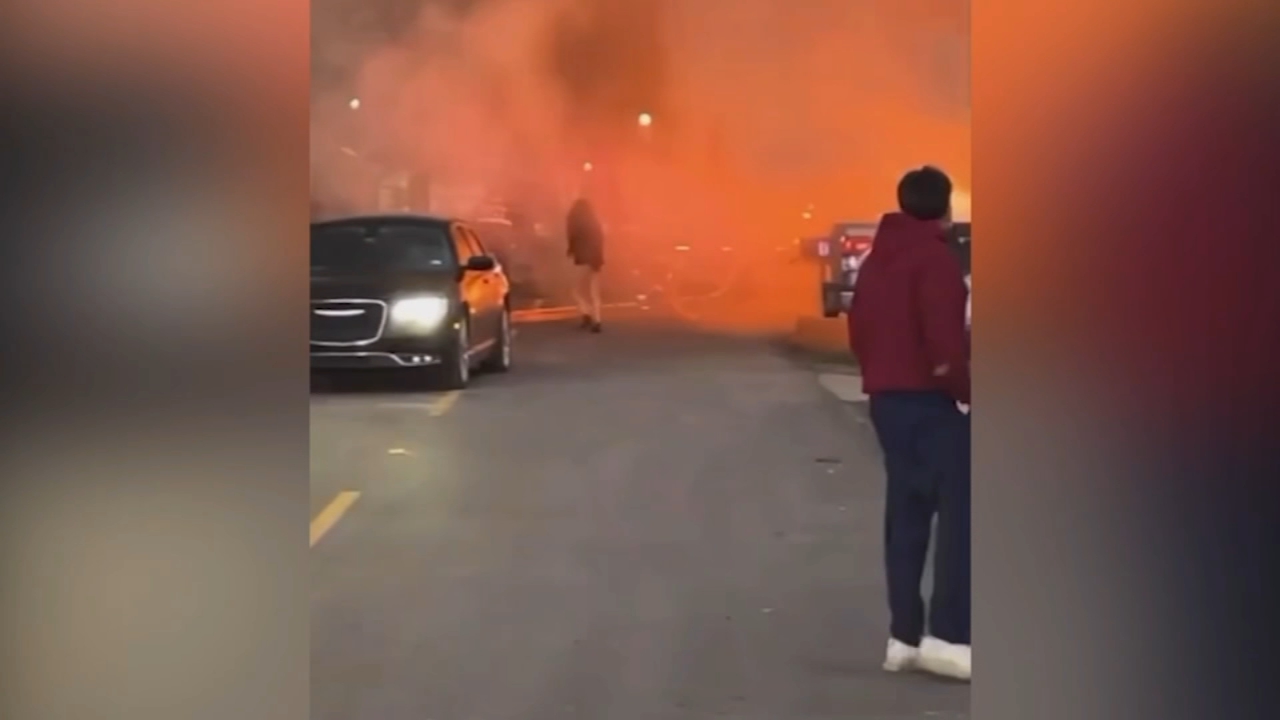 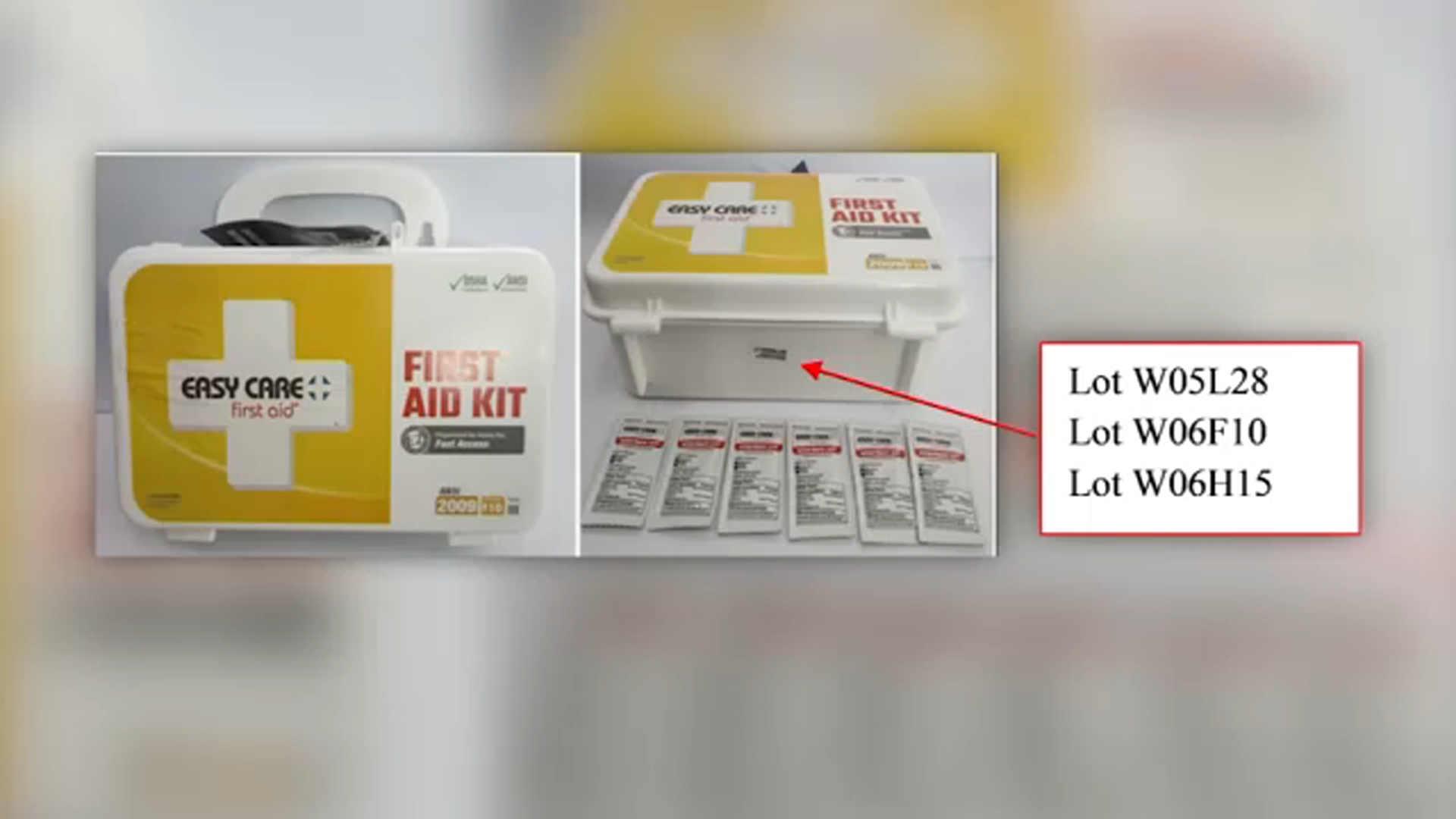 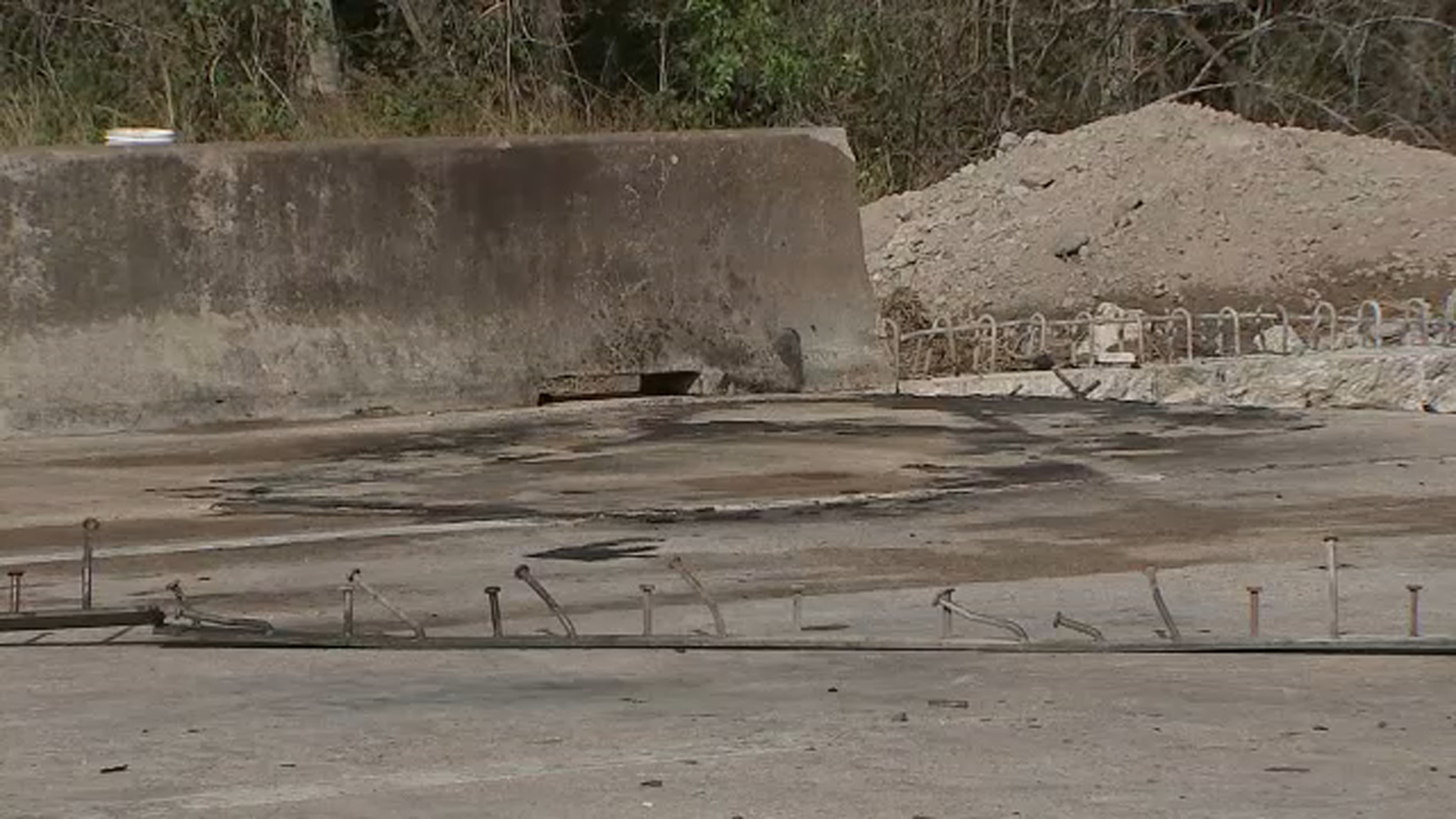 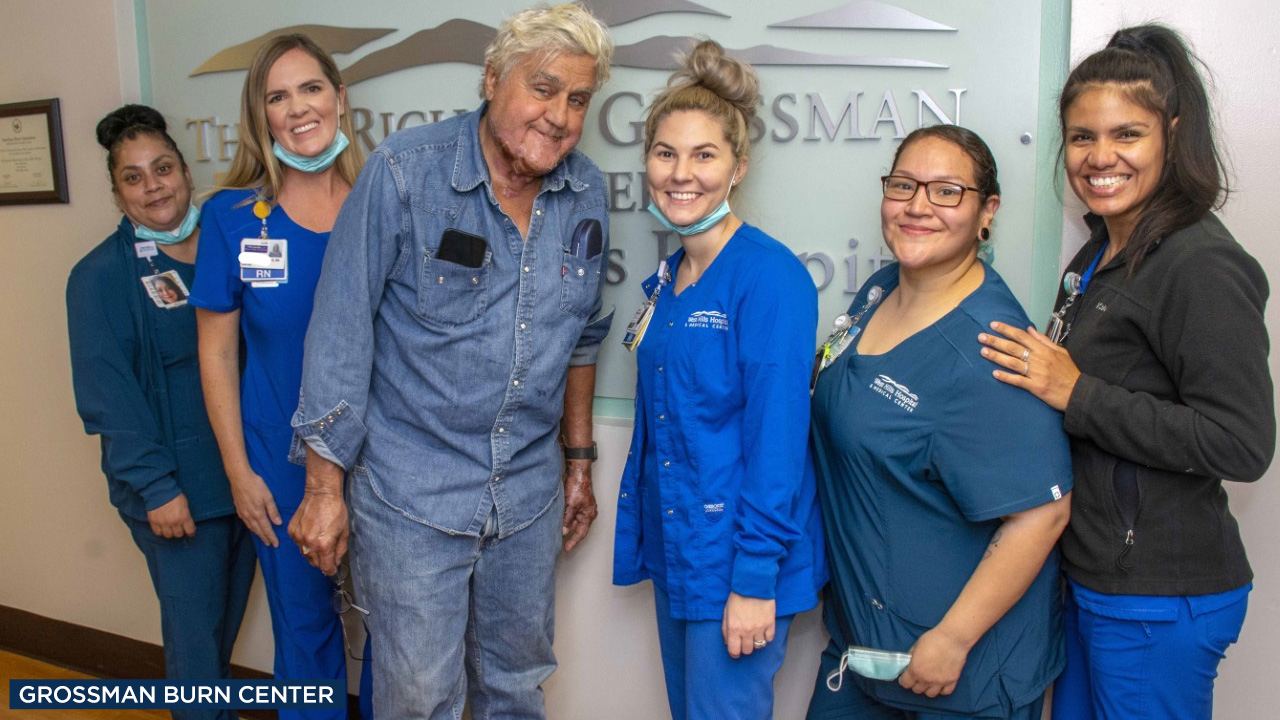