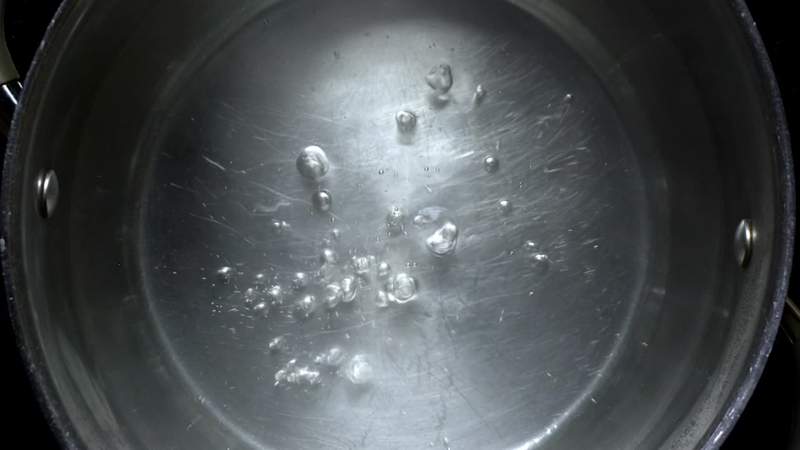 AUSTIN, Texas (KTRK) -- A boil water notice in Austin has been lifted Sunday after city officials warned residents of unsafe water for the past six days.

Austin Water has lifted the boil water notice that has been in place since Monday, Oct. 22, 2018. Customers no longer need to boil water used for drinking, cooking and making ice. Details and frequently asked questions at https://t.co/O7RsqYMjHB pic.twitter.com/FcVIKlsUmo

The notice was sent on the heels of recent flooding that had filled the lakes that feed Austin's supply with silt, mud and debris.

At the time the notice was announced last Monday, officials said the water needed extended filtration and treatment before it is safe to consume. There was no indication of bacterial infiltration.

Effective October 22 - Austin Water has issued a city-wide boil water notice for all customers of Austin Water. The notice is being issued as the utility works to stabilize the water treatment system. pic.twitter.com/dMuqgeZedC

The boil-water notice prompted a rush on bottled water at grocery stores such as H-E-B, where shelves were emptied of supplies.

RELATED: Flooding concerns stretch into another day in central Texas

The boil water notice also meant the city's school districts are being affected. The University of Texas at Austin also advised students not to drink the water from any of the sinks or water fountains.

A dangerous night of flooding is ahead for storm-battered communities in Central Texas.

For additional information on water post-notice, you can visit the city of Austin site.