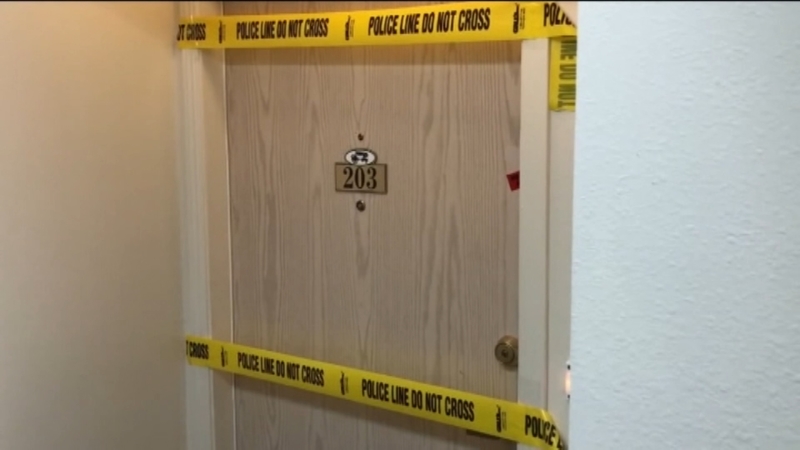 TOOELE, Utah -- Detectives have found a notarized letter they believe was written by a man whose body had been in a freezer in a Utah apartment for a decade that says his wife did not kill him, authorities said.

The note discovered Monday appears to have been written by Paul Edward Mathers, 69, whose body was found inside a freezer last month after police found his wife dead of natural causes in the apartment in the small city of Tooele near Salt Lake City.

But handwriting experts have not verified Mathers' signature and the woman who notarized the letter dated December 2008 told police she did not read it before stamping and signing it, Tooele police Sgt. Jeremy Hansen said.

Investigators are looking into the possibility that the couple devised the scheme together before he died or that the woman forged the letter, but they are waiting on evidence that includes medical and financial records, Hansen said. Additional contents of the letter have not yet been released.

Investigators previously said they were looking at whether Mathers' wife, Jeanne Souron-Mathers, 75, wanted to keep collecting her husband's Social Security and Veteran's Affairs checks after he had died.

Hansen said the investigation has determined so far that she could have received more than $177,000 in Veteran Affairs benefits after her husband died.

The letter marks the latest development in an investigation that began Nov. 22 when officers went to the apartment because the woman had not been seen in two weeks.

While searching for clues on how long the woman had been dead, detectives opened the chest-style freezer and saw what officers described in a warrant as "a large mass wrapped in black plastic."

When they tore up the plastic, they found the man's body.