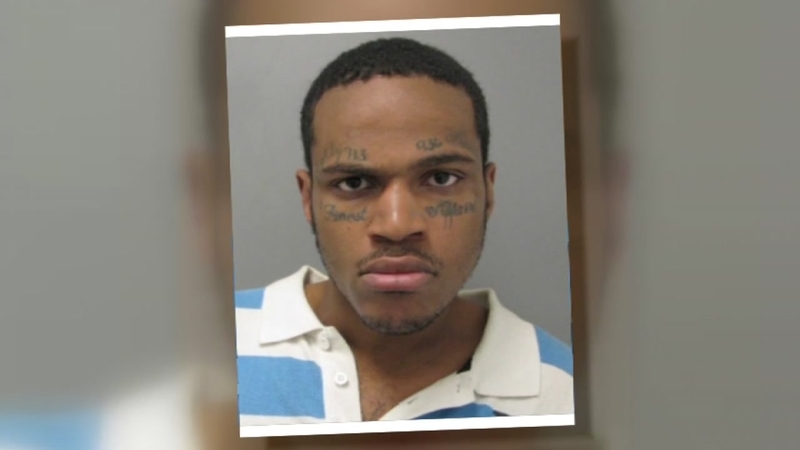 HOUSTON -- A suspect has been arrested in the deadly attempted robbery at a Bellaire pizzeria.

Kiara Elijahjuan Taylor, 26, is charged with capital murder. He is accused of gunning down 19-year-old Peter Mielke at the Reginelli's Pizzeria.

Witnesses say Mielke was fatally shot February 21 because he didn't open the cash register quickly enough during an armed robbery. The suspect ended up leaving without taking any money.

Bellaire police have not yet said how they came to identify Taylor in the deadly robbery, but he is not new to crime. Taylor's criminal history includes felony possession of a weapon, evading arrest and possession of marijuana, among others.