Craigslist seller attacked with bear mace sprayed in his face 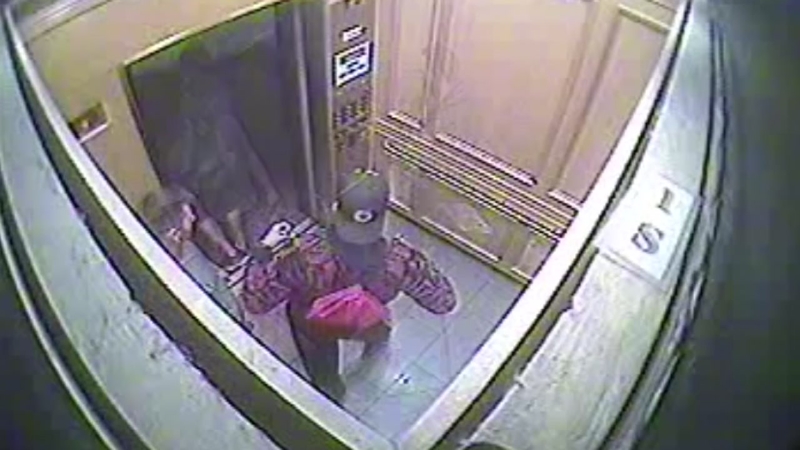 DENVER, Colorado -- Police in Denver are searching for two people in a Hummer theft that started off as a Craigslist sale.

The victim told KMGH-TV that before the suspects stole the vehicle, he was sprayed in the face with bear mace.

A man texted him about the Hummer on Craigslist and came to his apartment to meet him and look at the vehicle.

The guy came with his girlfriend and even paid a $500 deposit, promising to come back that night and pay the rest.

For that second visit, the seller, Michael Chelala, brought along his roommate.

"I was hopeful that this was going to be a clean, legit deal, but as it turns out it was not," says roommate Josh Willis.

Surveillance video shows the men going into their apartment complex to exchange cash.

In the elevator, the suspect seems calm and even hands over the backpack with the cash before they get into the apartment. The money apparently was vacuum-sealed with visible $100 bills.

However, when Chelala opened the package he saw singles. Then he was bear maced.

The suspect took off. The men who were attacked collapsed in pain. Both men spent the night in the emergency room.

What is worse, he gave the Hummer keys to the suspect's girlfriend and she took off with it.