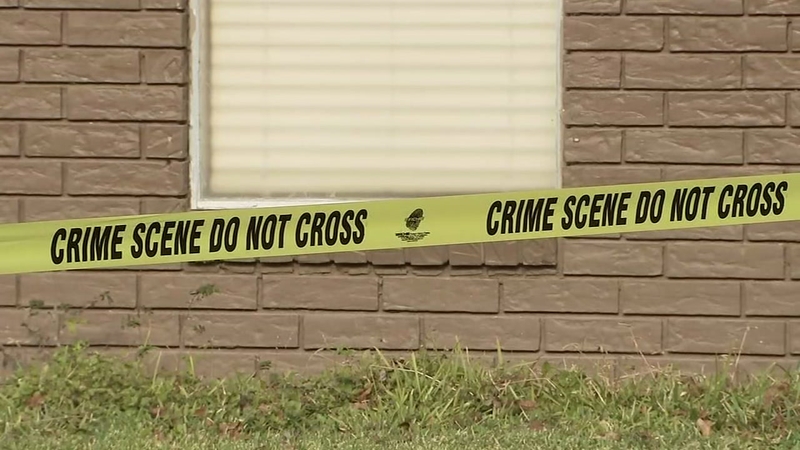 BAY CITY, Texas (KTRK) -- A Bay City couple was found dead in their home Friday morning, after worried friends tried to reach them.

Police say Bryan Hogg 44, and Sandra Hogg 42, died in an apparent murder-suicide. Both were found with gunshot wounds in their home on Lazy Lane.

On Friday morning, friends of the couple went to the house and knocked for several minutes without getting an answer. They were finally able to make contact with the teenage son of the homeowners.

The son reportedly found his mother and father dead inside the home after he was woken up. 911 and local EMS were immediately contacted and police responded to the scene.

Police say it appears as if the case is a murder-suicide, but their investigation is ongoing.