The tradition of releasing balloons at weddings, birthdays and memorials may soon get deflated by lawmakers in more than half a dozen states. Critics say the helium-filled balloons pollute the environment and threaten birds and other wildlife when they fall to earth.

PORTLAND, Maine -- The tradition of releasing balloons at weddings, birthdays and memorials may soon get deflated by lawmakers in more than half a dozen states.

Critics say the helium-filled balloons pollute the environment and threaten birds and other wildlife when they fall to earth.

"People don't really realize that it's littering. That's why we want to bring attention to this," said state Rep. Lydia Blume, who's supporting a balloon bill in Maine. "It's a common sense thing."

Nationwide, there's a growing awareness of the problem, and it has energized legislation in state governments. Bills to limit the intentional release of large numbers of balloons are being aired in legislatures in Arizona, Connecticut, Massachusetts, New Hampshire, New Jersey, New York and Rhode Island, in addition to Maine, said Jennifer Schultz of the National Conference of State Legislatures.

Texas is also considering a study on windblown and waterborne litter that would include helium balloons, she said. A similar proposal was terminated while in committee in the Kentucky legislature last month.

These states would join California, Connecticut, Florida, Tennessee and Virginia - all of which already have laws that ban or restrict launches. California's law applies only to foil balloons, while Connecticut is currently considering a stricter law, said Danielle Vosburgh, a Florida environmental activist who helped launch a nonprofit organization, Balloons Blow.

Maine's proposal to ban mass balloon releases took flight at a town meeting last month in Unity. Penny Sampson, chairwoman of the Select Board, said she had witnessed a couple releases in person. Once was in 2000 when triplet boys died in a fire in Unity. Another time, balloons were released at the Wiscasset Raceway to memorialize someone who died.

"To pollute the environment and cause marine and wildlife issues is really not a good way to memorialize someone. There are plenty of other ways to do it," Sampson said.

In Rhode Island, commercial lobsterman John Peabody said he's generally anti-government but he supports limits on balloon releases based on what he sees from his boat.

"You see tons of those things. You see them floating on the surface, you find them in the traps below. You wouldn't believe how many of them are out there," he said.

Eric Sparks, coastal ecology specialist at Mississippi-Alabama Sea Grant Consortium, said he sees balloons and other plastic debris in the decaying carcasses of pelicans and other birds.

He used to be shocked, and took note of them. Now it's a common sight, he said.

Shorebirds can get entangled. In the ocean, turtles mistake them for jellyfish and eat them.

Critics are having some recent success in battling the feel-good tradition of releasing balloons. Clemson University stopped releasing balloons at its football games. The Indianapolis 500 and the Nebraska Cornhuskers have faced pressure to do the same.

And a growing number of communities are tackling the issue, too.

The New Jersey-based Balloon Council, which represents manufacturers, wholesalers, distributors and retailers, used to be opposed to bans on balloon releases because of the impact on small businesses. These days, the council still prefers education over legislation, but it is not opposing any of the legislative efforts to stop balloon releases.

"The balloon council feels that all balloons should be deflated and properly disposed of," said spokeswoman Lorna O'Hara. "There is a heightened attention across the globe. We're rising to what's happening in the United States and globally."

Some folks are getting the message - with or without legislative intervention.

At Fort Leavenworth, Kansas, officials at the Army installation quickly decreed there will be no more balloon releases after children released balloons on April 1 to mark the "month of the military child." The balloon launch caused an uproar in the community.

"We've been beaten up on social media," said base spokesman Jeffrey Wingo.

But the outrage sparked a discussion about environmental stewardship. "Is this the right thing to do? Is this environmentally sound, or not?" he said. "It is not." 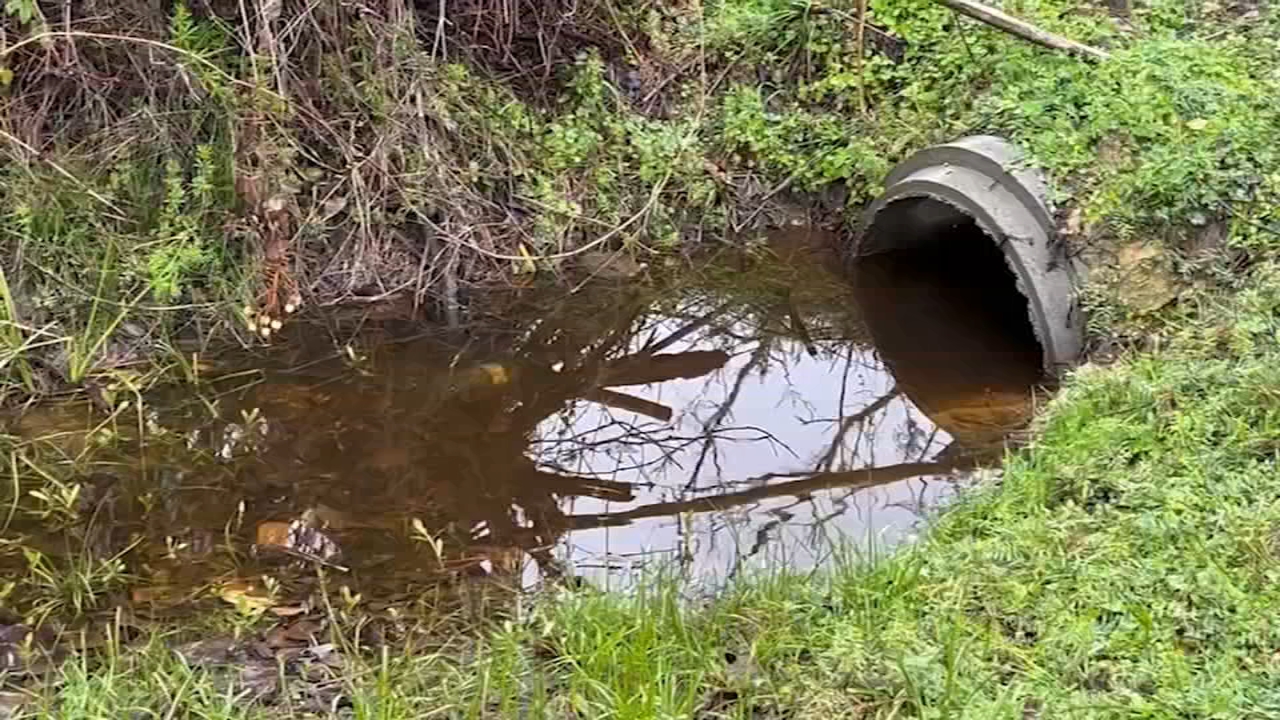