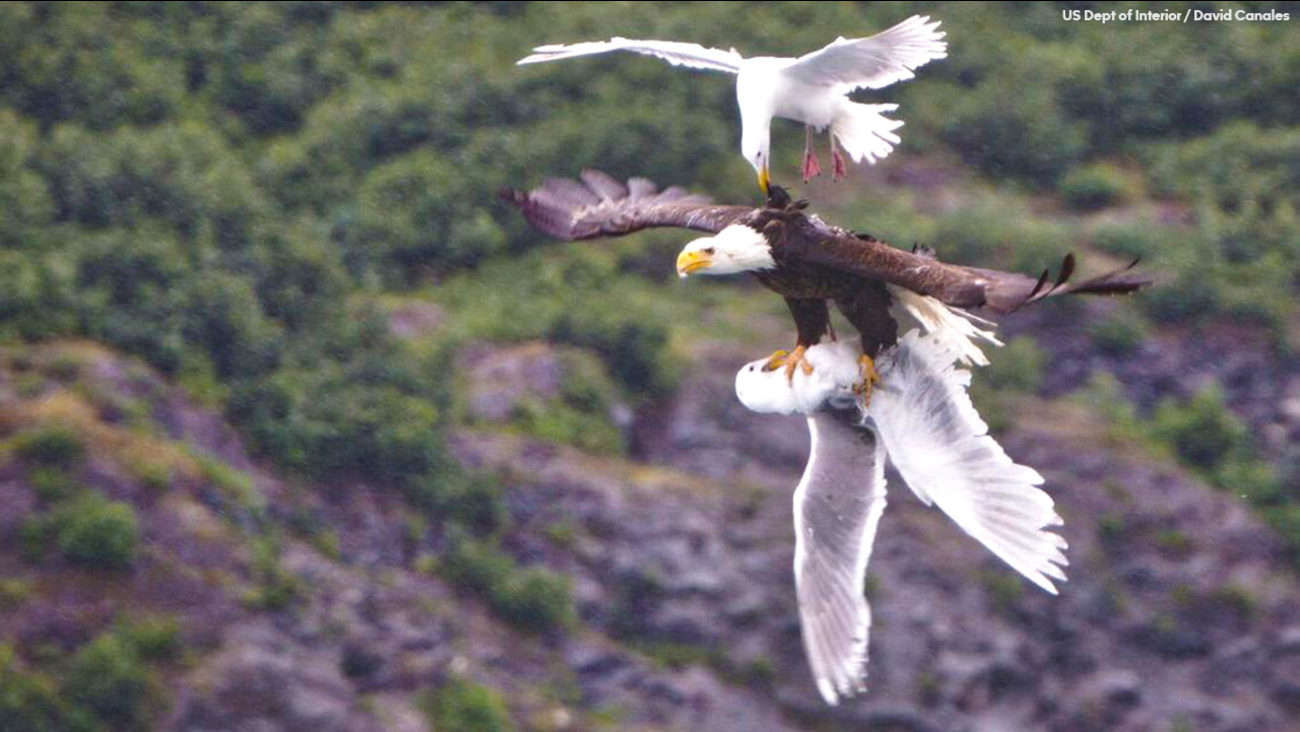 
Don't mess with Texas... squirrels!
Check out this amazing picture of a squirrel eating a snake!
This Texas-sized centipede will give you the creeps
This is a giant redheaded centipede that was found crawling around at Garner State Park in Uvalde County in the Hill Country.
Related topics:
scienceanimal
Copyright © 2022 KTRK-TV. All Rights Reserved.
RELATED
Don't mess with Texas... squirrels!
This Texas-sized centipede will give you the creeps
TOP STORIES
Baby safe inside apartment where man found dead in N. Houston
Man with AR-15 tackled by security while trying to rob game room
Man found dead in car after ShotSpotter reported gunshot in SE Houston
Customers of Cracker Barrel manager killed honor her: 'She stood out'
The big warm-up starts on MLK Day
17 Houston animal charities to support on Betty White Challenge Day
'Sick to my stomach': Dollar Tree fanatics protest new $1.25 prices
Show More
HS student assaulted, robbed by middle school boys on his way home
Store manager killed while trying to stop men from stealing, HPD says
These are the best moments from the 2022 Chevron Houston Marathon
Meet Keira D'Amato, the Chevron Houston Marathon 'mom'
2 families desperate for answers in separate 2020 murders
More TOP STORIES News