Prosecutors: 21-year-old gave birth alone in kitchen and abandoned baby outside for 5.5 hours

HOUSTON, Texas (KTRK) -- A 21-year-old new mom stood before a judge overnight after her arrest for allegedly abandoning her baby outdoors immediately after giving birth.

Woytasczyk's court-appointed attorney argued for a personal release bond citing no criminal history, as well as her living in a stable residence with her mom. Her counsel also revealed she is a working college student.

Prosecutors requested a bond double the set amount. In addition, prosecutors alleged the woman on the night of the birth felt the baby girl turn before the child dropped to the floor in her kitchen. They said she cut the umbilical cord and put the baby outside before cleaning up and going to sleep.

Citing a nurse, prosecutors said the child was in danger of bleeding out due to the improper umbilical cord cut and clamping. The child is being treated for a bacterial infection.

Officials say Woytasczyk claims she didn't know she was pregnant. Investigators said they weren't buying that, though. They believe she knew she was pregnant and was trying to hide her pregnancy from her boyfriend.

"We believe that she was trying to hide the fact that she was pregnant and gave birth from her boyfriend," said Sergeant Matt Ferguson of the Child Abuse division of the Harris County Sheriff's Office.

In fact, investigators said Woytasczyk went so far as to have the baby by herself in the kitchen and then attempted to clean up the area afterward.

Last week, there was bombshell testimony heard in a Houston courtroom, where a man claiming to be the father of the baby said he had no idea the mother was pregnant.

Officials say Deandre Skillern claims to be the father, but there is no indication he had a part in the child's abandonment.

According to authorities, Woytasczyk had the baby in her kitchen and placed it outside because she was worried the child would come between her and her boyfriend.

A neighbor discovered the baby and took video. It shows the newborn, delivered about six hours before, lying naked and alone on the ground.

In court, graphic evidence was presented as investigators said the umbilical cord was ripped, causing the baby to have a bacterial infection. 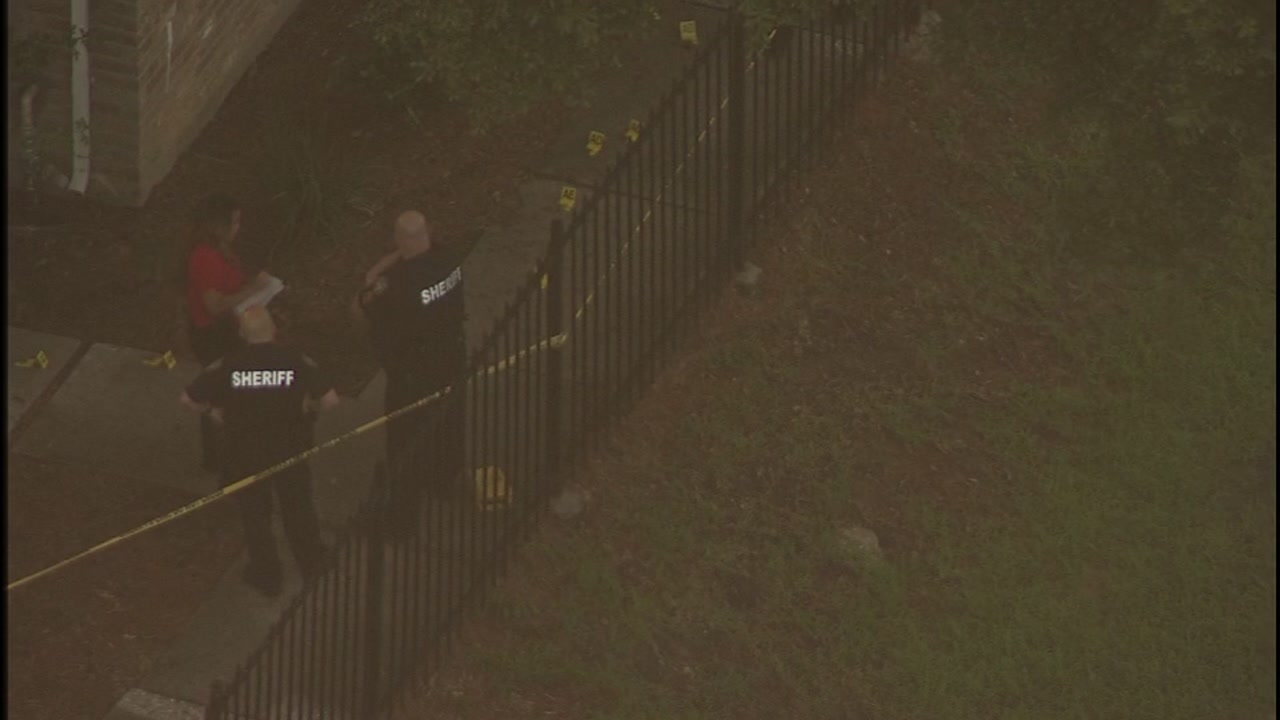 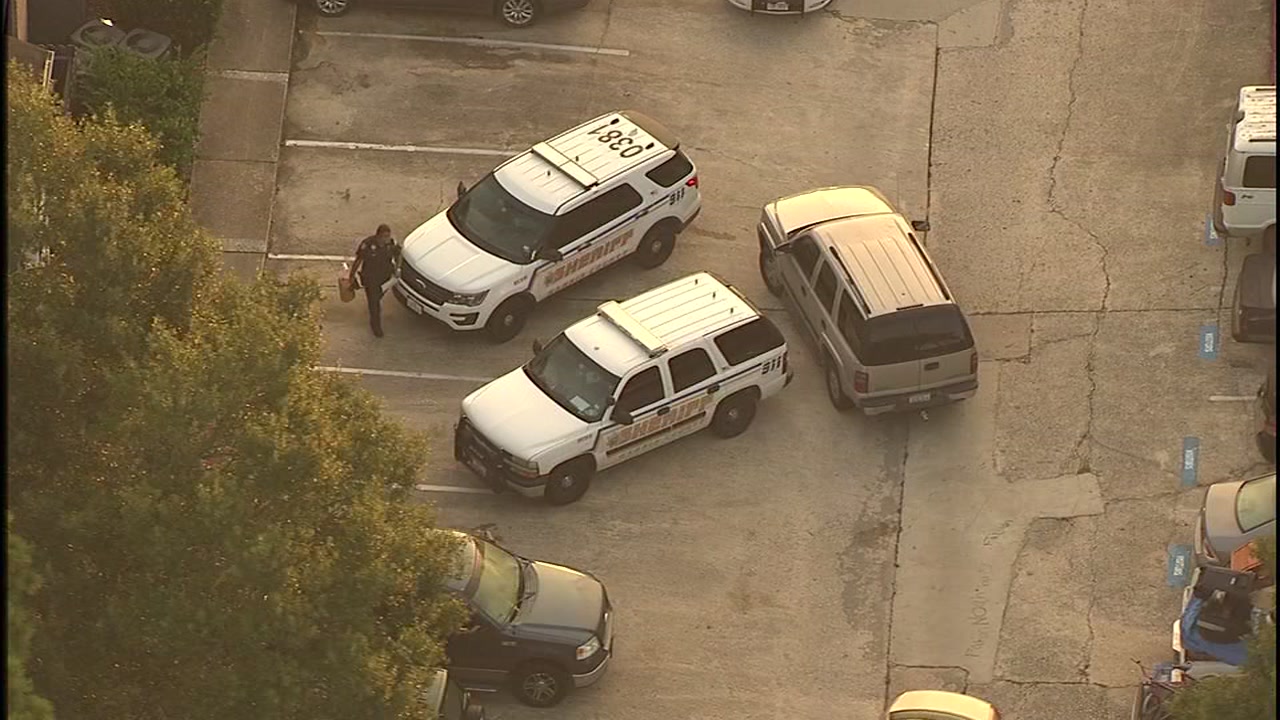 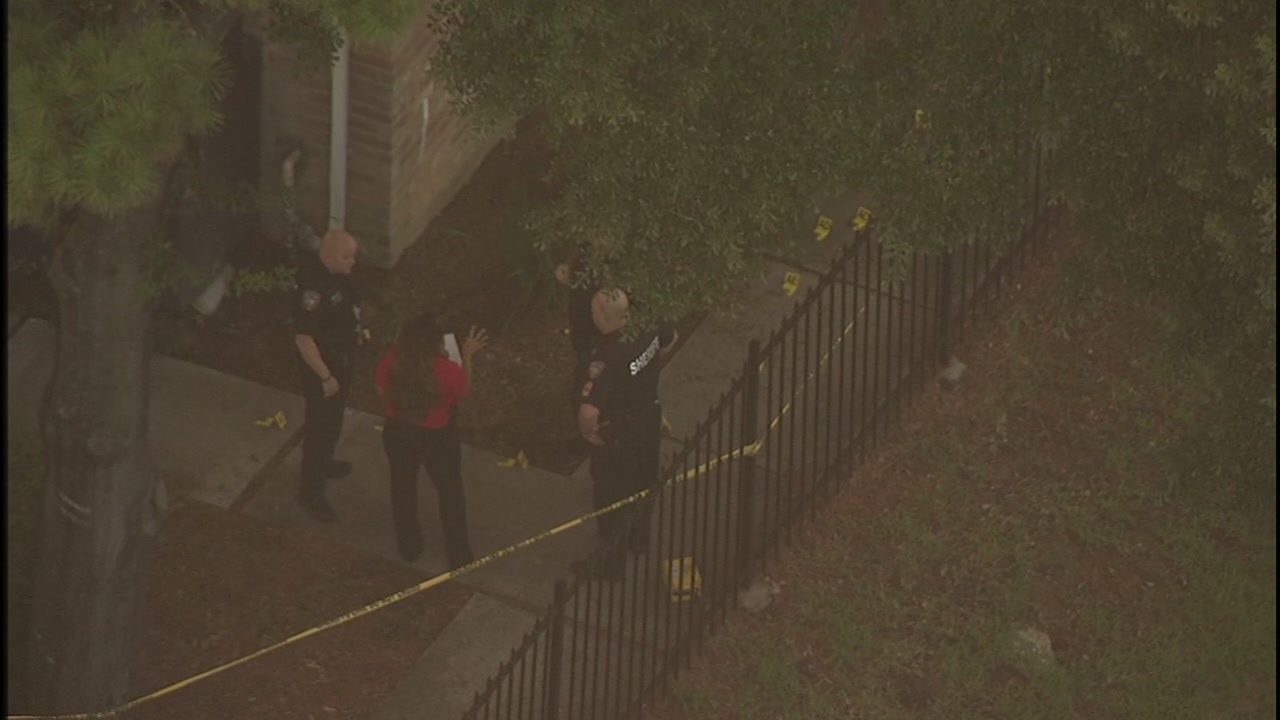 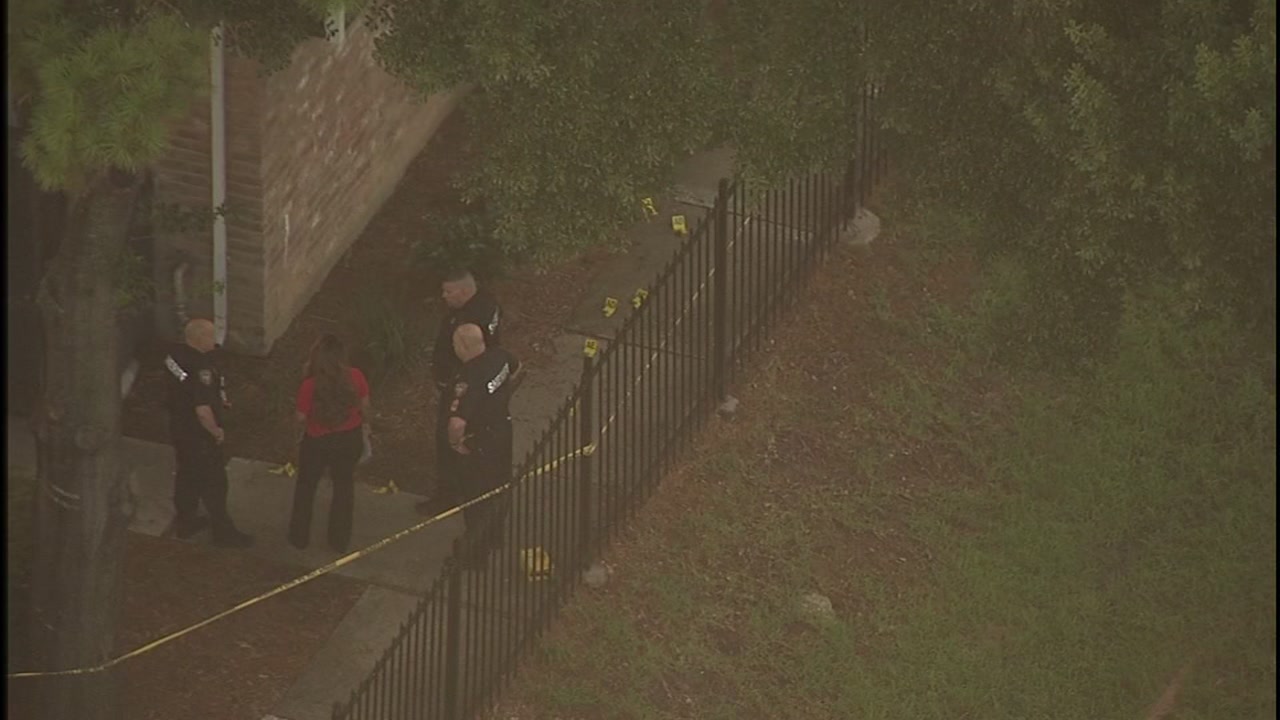 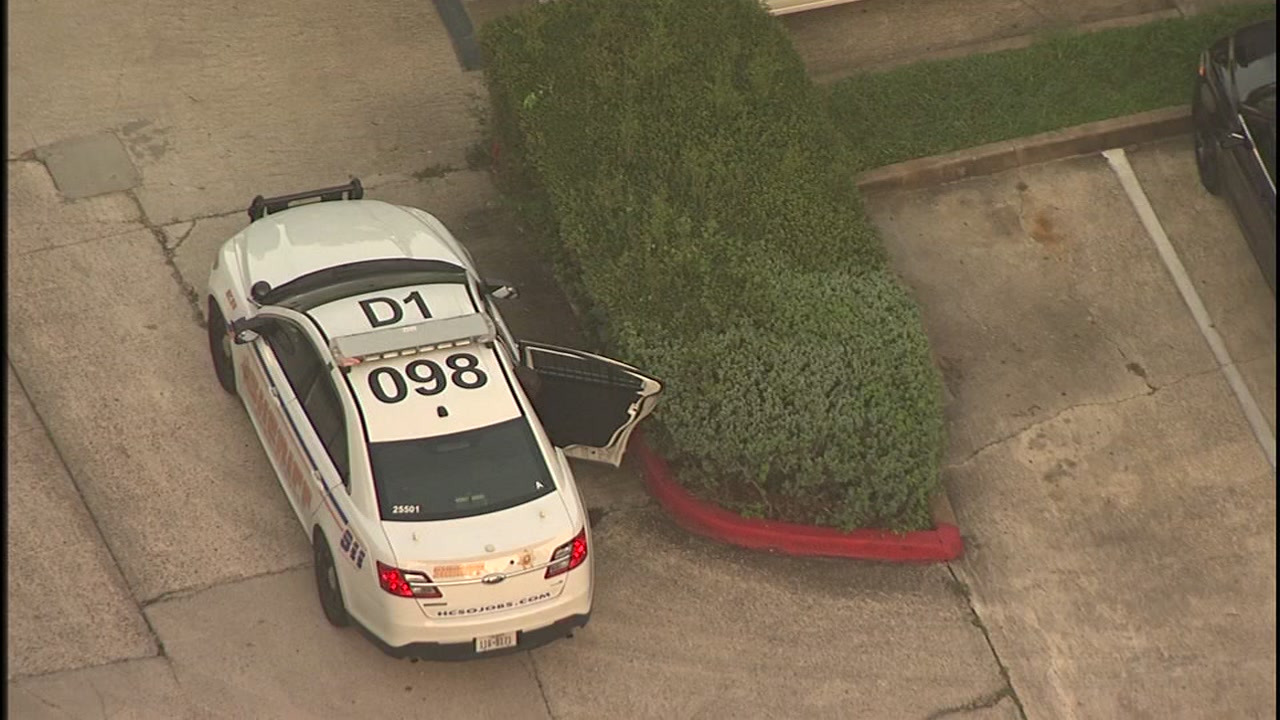 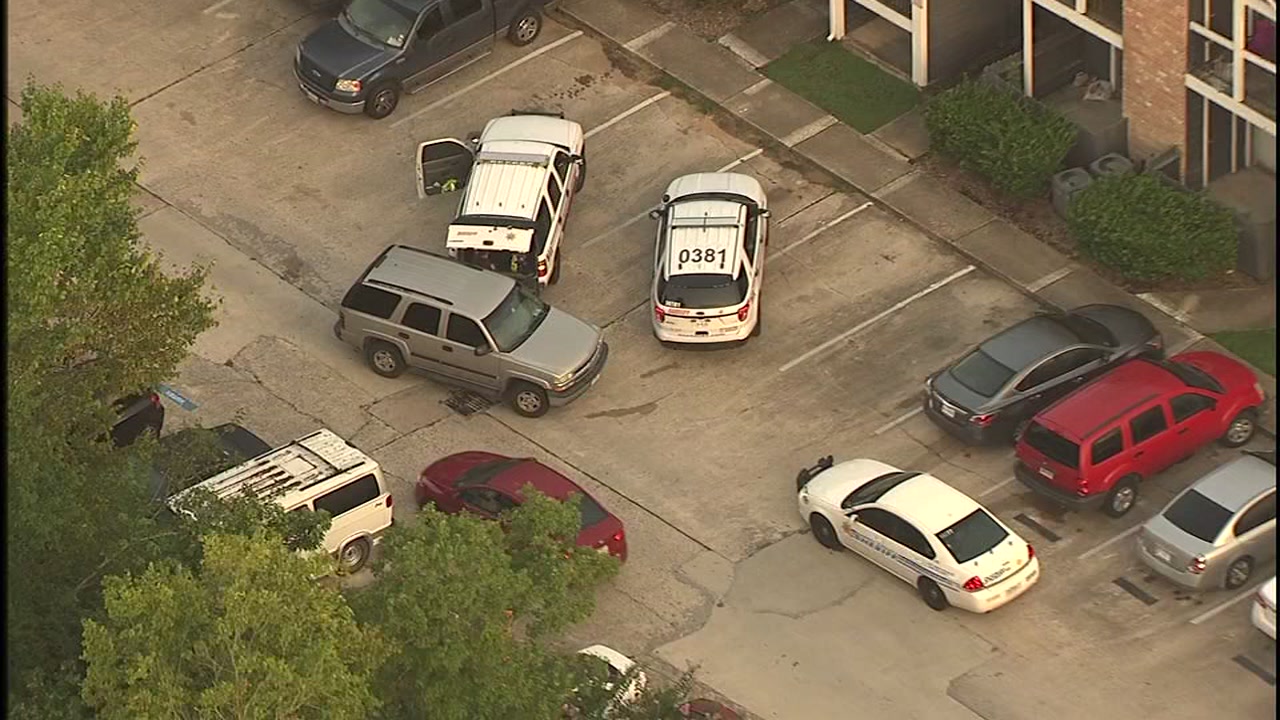 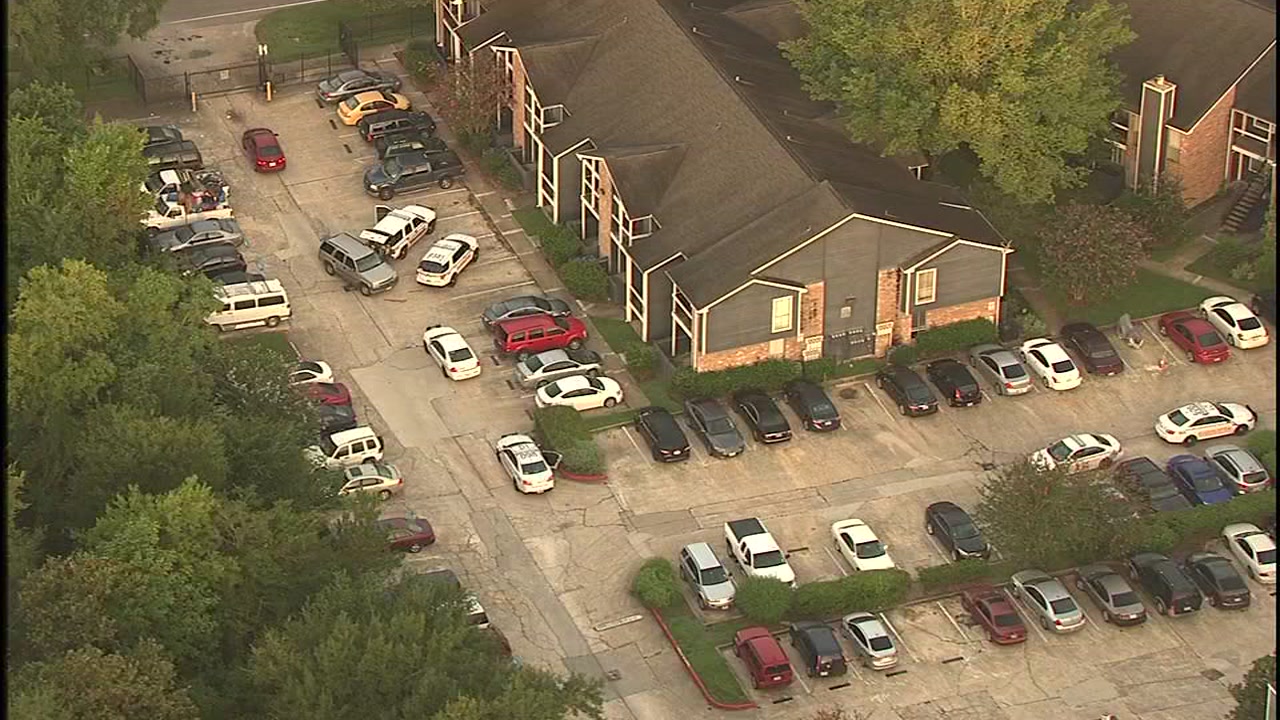 If you'd like to donate items for the baby, you can contact Mary Votaw at 832-454-4163. You can also contact Be a Resource(BEAR) at 713-940-3087. You can specify that the items are for this baby, but they also have thousands of other children in need, so you can donate for those children as well.