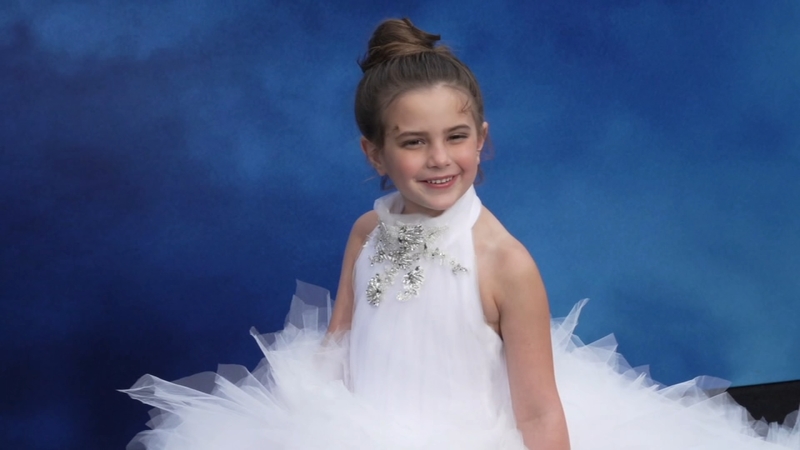 The youngest "Avengers: Endgame" star, Lexi Rabe, is coming forward to say she's been a victim of bullying and her mom wants to remind critics she's only 7 years old.

In a video posted to the star's Instagram by her mother, you can hear Rabe plead for people to be nicer to her and her family.

She and her mother are trying to set the record straight after an encounter at a Los Angeles mall made one "Avengers" fan bash her on social media.

According to Rabe's mother, the fan was upset she didn't get the chance to talk to the young star and went on social media to complain about her.

"So somebody recognizes me and I was just playing with my brother, and they said you need to train your girl how to like... [Act in public]," said Rabe.

"I don't know why you need to get mad at us because we're not available, you know, we're normal people. We have busy lives like everybody else," said her mom.

Rabe's mom included a caption along with the Instagram video writing, "Sometimes we're rushing from place to place stressed like everyone else and we seem a little grumpy...she's a normal human being and she's a child."

Rabe and her mother followed up the video with another post on Instagram, this time with a message from her movie father, Robert Downey Jr., that read "Say No to Bullying."

"I'm just trying to have her understand that the power that she has, she has a voice and she can use that for good," said Rabe's mom. "People pick on famous people and they don't think that they're normal people."

Rabe is currently appearing in "Godzilla: King of the Monsters" alongside Millie Bobbie Brown.

Brown is also a victim of online bullying and said she took down her Twitter account last year after being flooded with negative comments.