KTRK
By Ted Oberg
HOUSTON, Texas (KTRK) -- They paid more than $1,000 to fix their truck, only to have to pay thousands more at the dealer. When they couldn't get a refund after paying for the same repairs twice, they Turned to Ted.

Jamie and Connie Meave love their 2007 Dodge pickup. When their check engine light popped on late last year, they took it to a Meineke shop in the Heights.

Jamie told ABC13's Turn to Ted, "I like to choose a neighborhood type of operation."

He adds he was also hoping to save a little money.

Jamie says technicians at Meineke checked the diagnostics and told him, "We needed a new catalytic converter. They did the job in two days. We got home and the light came right back on."

On a second trip to the same repair shop, technicians replaced a fuel injector and an oxygen sensor. By now, the Meaveses had paid more than $1,000.

They say the check engine light came on again.

On his third trip to that same Meineke, Jamie told ABC13, "They looked at it, and they just raised their hands and said they're going to have to take it to a dealership."

As he pulled up the notes in Meineke's computer system, manager Memo Martinez confirmed that's what happened.

Martinez says he just wanted the Meaveses to get a better diagnostic check at the dealer, and then come back to Meineke for the repair.

Connie said she was unwilling.

The dealer replaced the whole catalytic converter. Meineke had just done half.

Martinez explained to ABC13, "I cut the one that was bad and welded it (to a new converter)."

Mechanics ABC13 reached out to say it is a cheaper option, but is not always a successful repair. Either way, the Meaveses thought they shouldn't have to pay for two catalytic converter repairs and asked Meineke for a refund.

According to Ryan Marquez at the University of Houston Center for Consumer Law, in many cases you're not legally entitled to a refund.

It all depends on what the shop writes on your estimate, work order or contract.

For example, if a repair shop writes they will 'fix' a problem - that's a promise.

If the shop instead writes, they will replace a certain part, then that is what you are guaranteed to get.

At Meineke, the manager told the Meaveses and ABC13 the refund decision is up to the shop's owner.

Martinez explained he was in and out of the area taking care of a sick relative.

After months of waiting for a decision from the owner, the Meaveses still didn't have an answer.

For more than a month, the Turn To Ted team tried to connect with Meineke's corporate office.

Shortly after Turn to Ted connected with Meineke, the corporate office called a surprised Connie.

"I think the only reason why I really heard from them is because you guys got involved," she said.

The Meaveses showed us a refund for the full amount they spent with Meineke. The truck is still running well.

As they drove away Connie told ABC13, "I was very, very thankful, and we felt like we're very blessed."

Driven Brands, Meineke's Corporate Parent told us, "Customer satisfaction and quality service are of the utmost importance to Meineke. We have been in contact with this customer and reached a mutually agreeable resolution with her."

Have a tip for Ted Oberg? A problem to solve? Get in touch with us on our tip page, or send a tip below. (On mobile? You can open our form by tapping here.)
Report a correction or typo
Related topics:
automotivehoustonauto industryrefundmoneycar care tipsautomotiveturn to tedfinancecar tips
Copyright © 2020 KTRK-TV. All Rights Reserved.
TURN TO TED 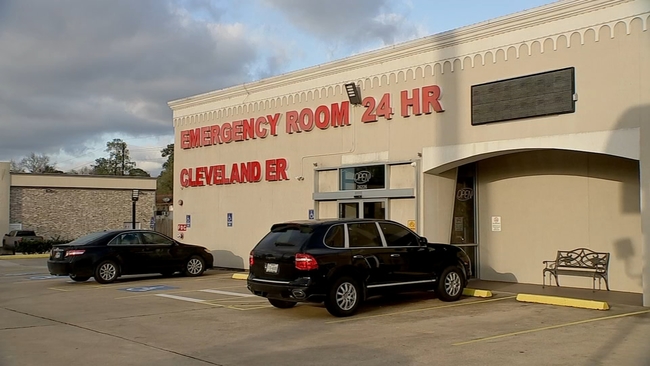 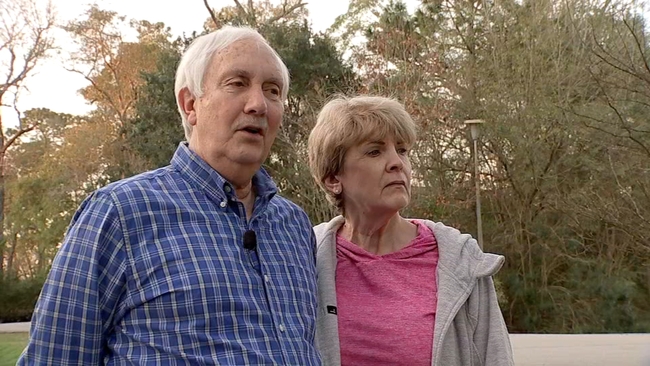