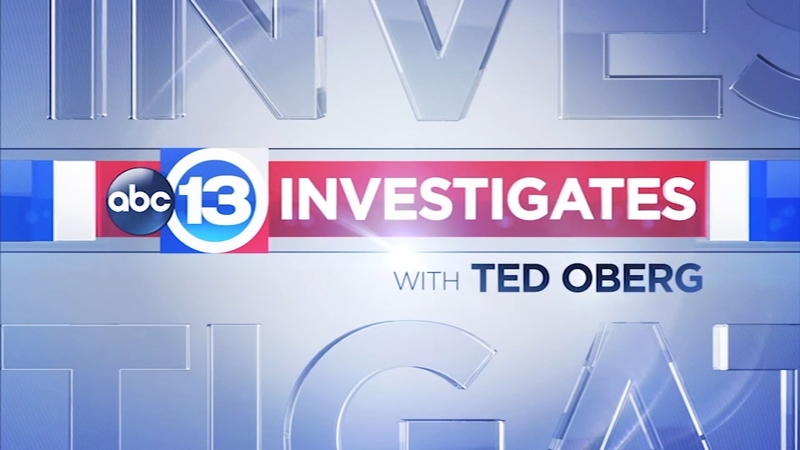 HOUSTON, Texas (KTRK) -- Dozens of trial lawyers, including some of Texas's most well-known, left a Houston courtroom Monday afternoon without saying a word about the ongoing Astroworld case to reporters. Not a single word. It showed just how powerful the judge's publicity or 'gag' order is in the case.

Last month, District Court Judge Kristen Hawkins signed the order to "preserve the parties' right to a fair trial by an impartial jury."

It limits what lawyers can say outside the courtroom or on social media. In practice, lawyers on both sides have interpreted the order to keep them from saying anything about the case or its developments.

Meanwhile, in court, some of the legal teams suing Live Nation, Travis Scott, and dozens of other companies complained about publicity efforts by the production company and headliner.

In court Monday afternoon, lawyers for thousands of Astroworld attendees told the judge about email blasts to some attendees offering medical and mental health aid.

The unsolicited emails were sent indirectly from a Live Nation subsidiary, according to an email from Live Nation's attorney.

Neal Manne told the court it was an effort to help not influence a jury pool.

Brent Cook, a lawyer for 2000 Astroworld attendees, asked Judge Hawkins to keep the company from communicating with his clients. The judge didn't yet rule.

The judge also heard about Instagram posts from Travis Scott himself offering aid from his 'Project H.E.A.L. group."

Among that help was an offer to assist in developing "tech-driven solutions for Event Safety." Stephen Brody, Scott's lawyer, told the court it's part of Travis Scott's long-time commitment to Houston.

Both the emails indirectly from Live Nation and the Instagram posts from Travis Scott are apparently allowable pre-pre-trial publicity, but asking a single question of any plaintiffs lawyers or their clients, victims of what happened at Astroworld, about the case or anything connected to it is forbidden.

Lawyers attribute their silence to the publicity order signed by Judge Kristen Hawkins.

ABC News is fighting the order, claiming it is too broad and was entered too soon in the lawsuit process to be constitutional in Texas or the United States.

Tony Buzbee, a lawyer for some victims, called Scott's charitable offer crass but that the judge's order means "victims are left voiceless" to try and overcome it.

She told the parties she will at a later date and encouraged lawyers for victims to try to find an agreement with lawyers for companies like Live Nation and Scott himself.

Judge Hawkins did not insist that ABC News or any news organization be at the table.

Monday, Judge Hawkins also heard from two Black attorneys - Ben Crump and Sean Roberts - about their desire to be named to prominent leadership positions in the lawsuit.

Both suggested a need for diversity in large suits like this one, but especially in their words because of the diverse make-up of the Astroworld attendees and victims.

The judge, who previously backed the diversity push, will rule at a later date.