Houston's last no-hitter was thrown by Justin Verlander on Sept. 1, 2019 at Toronto.

The video above is courtesy of an Astros fan that attended the game.

Starting pitcher Christian Javier pitched seven innings with a career-high 13 strikeouts and one walk, throwing 71 of 115 pitches for strikes. His previous high was 107 pitches against Seattle on April 27 last year.

Hector Neris relieved Javier in the eighth inning. Ryan Pressly closed-out the game in the ninth.

There have been two no-hitters so far this season, with five New York Mets pitchers combining against Philadelphia on April 29 and Reid Detmers of the Los Angeles Angels accomplishing the feat against the Rays on May 10.

Houston's last no-hitter was thrown by Justin Verlander on Sept. 1, 2019 at Toronto. 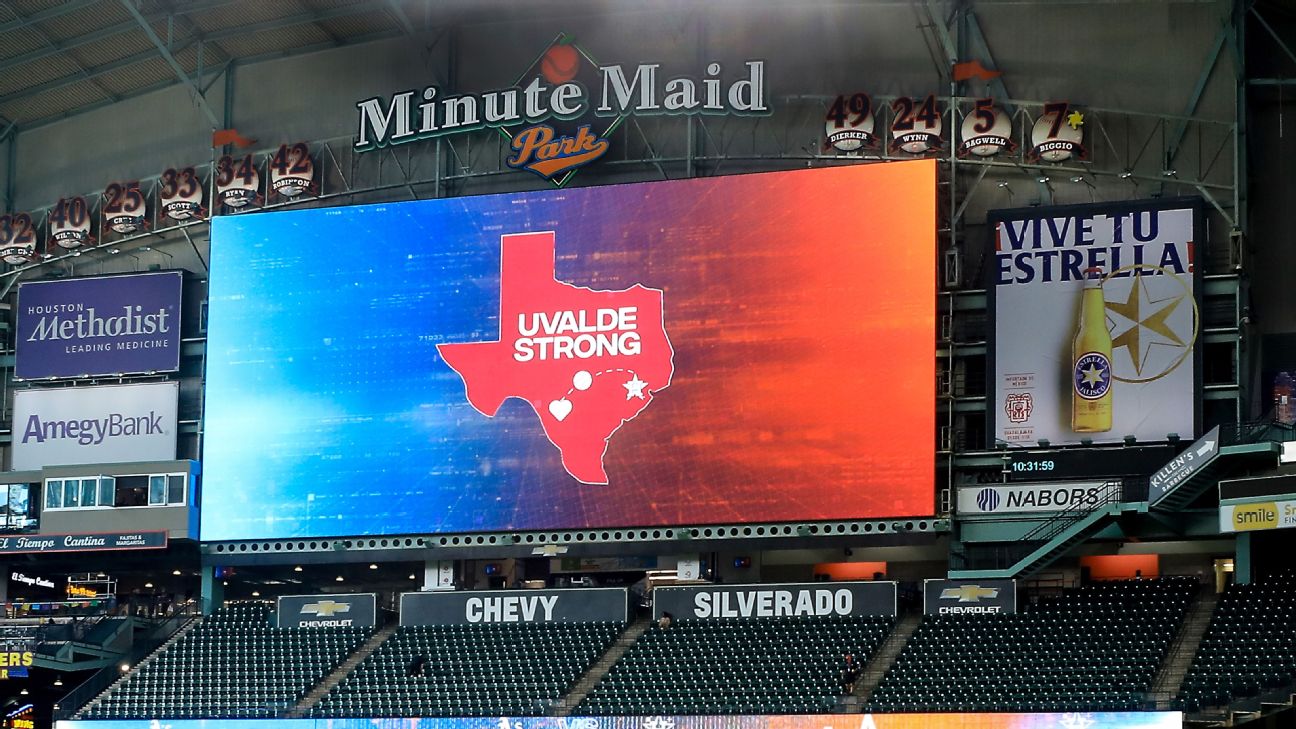 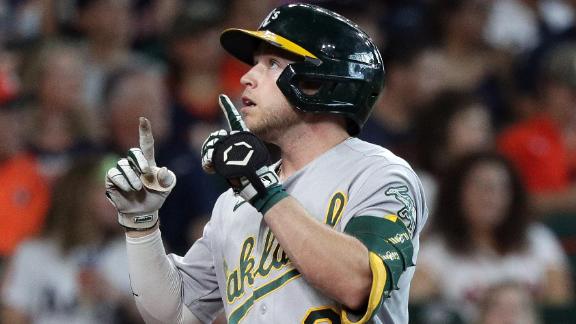 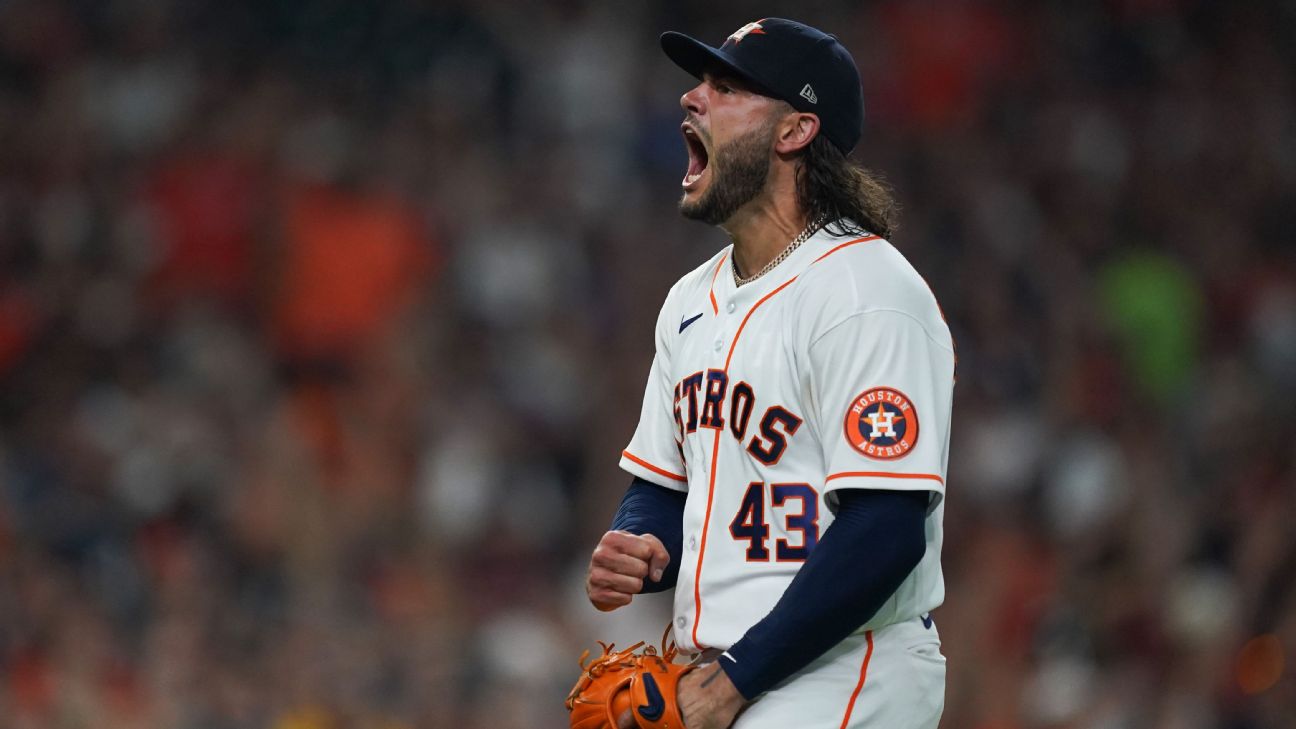