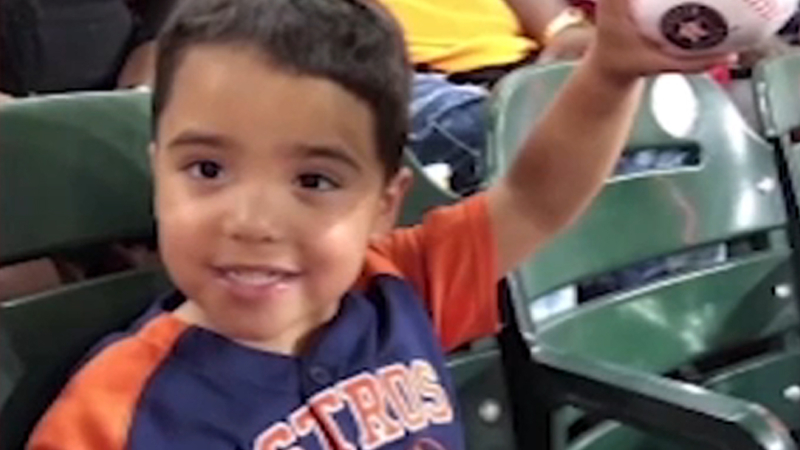 LAKE JACKSON, Texas (KTRK) -- A lawsuit has been filed against the city of Lake Jackson and the Brazosport Water Authority, more than two months after the death of a 6-year-old boy who contracted an amoeba.

Maria Castillo and Anthony McIntyre are listed as plaintiffs in the suit. They're asking for $1,000,000 in addition to incurred costs of actual damages, past physical pain along with past and future mental anguish after the death of Josiah McIntyre.

Josiah died in September after playing at a splash-pad. Experts said the water they tested had low chlorine levels which bred the right environment for the amoeba to grow, according to Lake Jackson city officials.

News of the amoeba contamination forced authorities to issue an order not to use water in the city for two weeks while the system was being flushed.