It happened around 2 a.m. on the North Beltway near Veterans Memorial. Authorities said the deputy was parked on the side of the road looking for traffic violations when the suspect's pickup hit his patrol SUV.

Another officer who was driving by called it in.

"It looked pretty bad if you want to roll EMS. He got rear-ended. He's up on the guardrail," the officer is heard saying to a dispatcher.


The deputy was released from the hospital after receiving staples to close his head injury as a result of the crash.

Our Deputy that was struck by a suspect drunk driver earlier this morning has received staples to close an injury to his head and is currently in stable condition at Houston NW. The suspected drunk driver was also transported there. Investigation underway. pic.twitter.com/t6pcHna8iQ

The suspect has been identified as 33-year-old Matthew Vance.

He was also taken to the hospital to be treated for injuries and released. 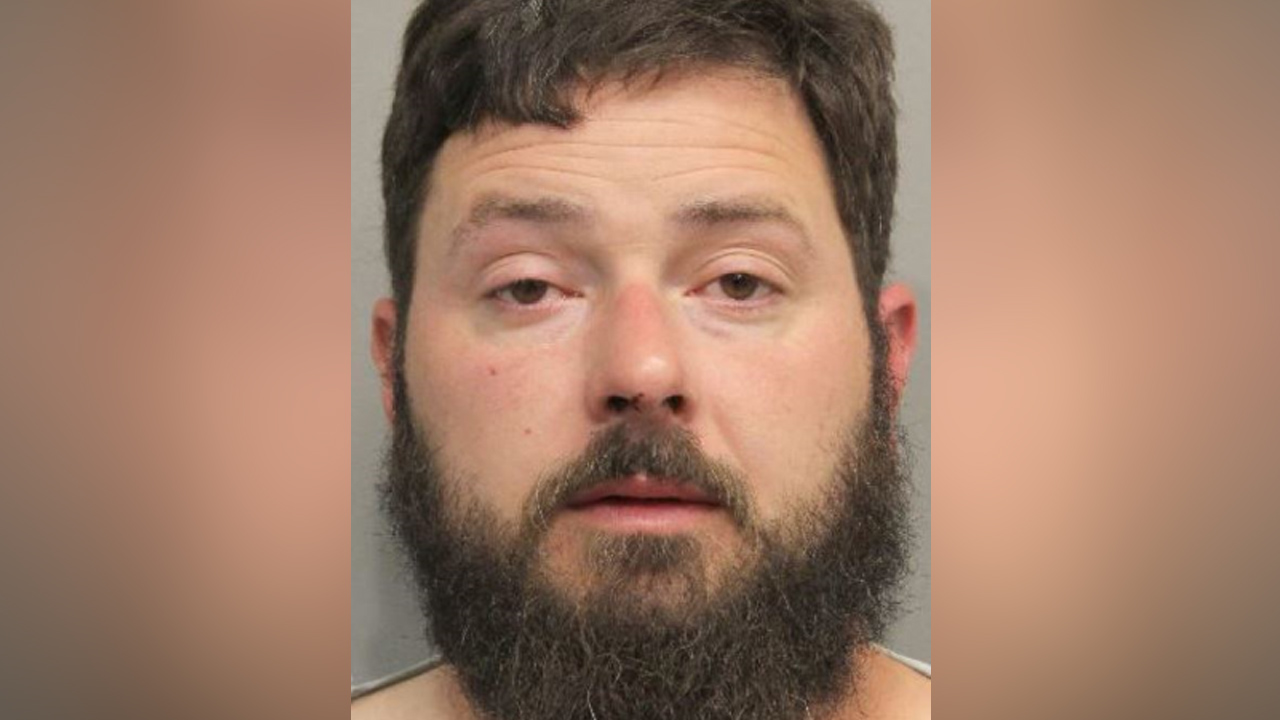