Inside the interview with a teen accused of killing his parents 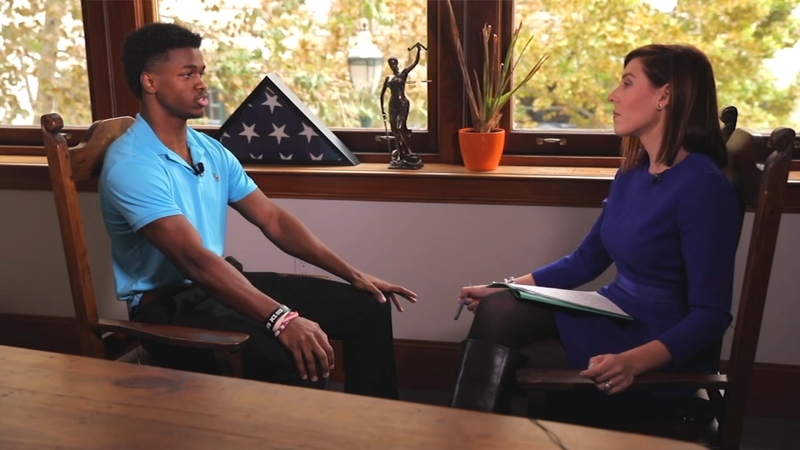 Inside the A.J. Armstrong interview

HOUSTON, Texas (KTRK) -- In one month, A.J. Armstrong is set to be retried for the murder of his parents.

It's been 11 months since his capital murder mistrial and four years since Dawn and Antonio Senior were shot to death in their southwest Houston home.

A.J. was 16 years old at the time and was about to enter his junior year at Lamar High School.

ABC 13's Courtney Fischer has followed the case from the beginning. In January, Courtney sat down for her second exclusive interview with A.J., now 20, as his team prepared for his second trial.

After her story aired, many of you wrote in and contacted us on social media with questions:

You asked and we're answering.

In this behind-the-scenes look, Courtney opens up about her exclusive interview, about covering a court case with so many twists and turns, and talks about how no question is off limits.