PANGKALAN BUN, Indonesia -- Divers have retrieved the crashed AirAsia plane's second black box from the bottom of the Java Sea, giving investigators the essential tools they need to start piecing together what brought Flight 8501 down.

Transportation Ministry official Tonny Budiono says the trapped cockpit voice recorder was freed from beneath the wing's heavy ruins early Tuesday from a depth of about 30 meters (100 feet), a day after the aircraft's flight data recorder was recovered.

It will be flown to the capital, Jakarta, to be downloaded and analyzed with the other box. Since it records in a two-hour loop, all discussions between the captain and co-pilot during the 42-minute journey should be available. 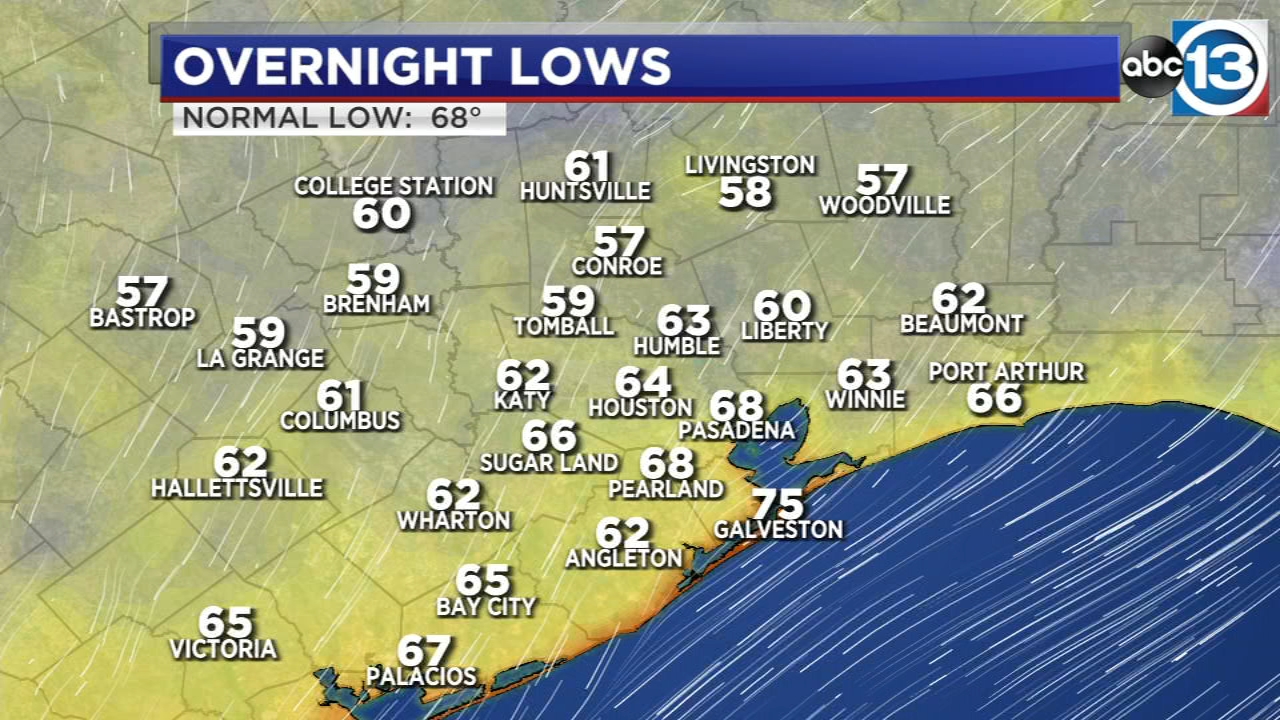