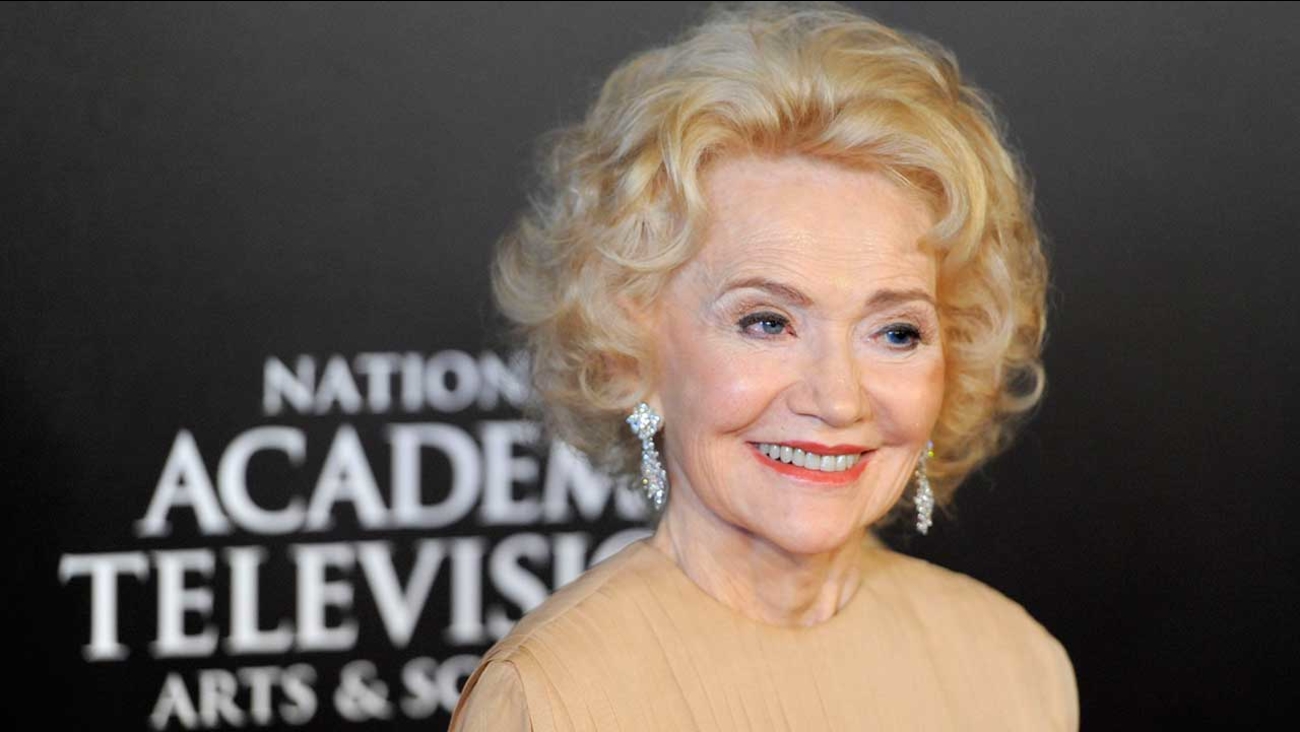 The longtime Main Line resident was the creative mind behind ABC's 'All My Children' and 'One Life to Live' - she even had both stories set on Philadelphia's Main Line.

Agnes Nixon was the winner of a Lifetime Emmy award for her beloved creations.

Her shows were icons during the golden years of daytime dramas.

She will be remembered for her storylines, her contributions, and the enjoyment she brought to millions of television viewers.

The soap opera world is mourning her loss.

So sorry to hear about #AgnesNixon. I knew her & loved her very much. She was a fantastic, incredible person. Rest in peace, Agnes. #Legend

I am devastated to learn that we have lost Agnes. I adored her and admired her--and I am… https://t.co/fZHBamiDnN

Few can match the accomplishments of #AgnesNixon Her genius was a gift to many! She was generous, exacting, imaginative! Truly incomparable!

RIP Agnes Nixon. It was such a pleasure to know you and be a part of your Pine Valley family. pic.twitter.com/r7gJD70Slh

Statement on behalf of Robert A. Iger, chairman and CEO, The Walt Disney Company:

"It is with a heavy heart I mourn the passing of television pioneer Agnes Nixon, someone I was proud to call a friend. Agnes' impact on daytime television and pop culture is undeniable. She was the first to champion socially relevant topics, and the towns and characters Agnes brought to life leave an indelible imprint on television that will be remembered forever. On behalf of Walt Disney and ABC, I want to extend our deepest condolences to her family."
Related topics:
arts & entertainmentlower merion townshippa. newsentertainmentone life to live
Copyright © 2022 WPVI-TV. All Rights Reserved.
TOP STORIES
Man charged in cop shooting used guns with 3D printed parts: Sources
'People will lose lives' 13 Investigates explosion in 'Glock switches'
Law enforcement officers leaving departments at staggering rates
Mother loses kidney after being shot on 610 Loop
Daylight shows home destroyed after standoff with shooting suspect
Rainy Monday and arctic cold front on the way after sunny weekend
Houston residents worried about violent crime increase
Show More
New survey shows highest COVID impact on Houston workforce yet
Union Pacific addresses issue of stopped trains blocking roads
What we know about man accused of shooting 3 HPD officers
Widow delivers heart-wrenching eulogy for NYPD detective
Suspect arrested after 30-minute chase ends on I-45 in Texas City
More TOP STORIES News