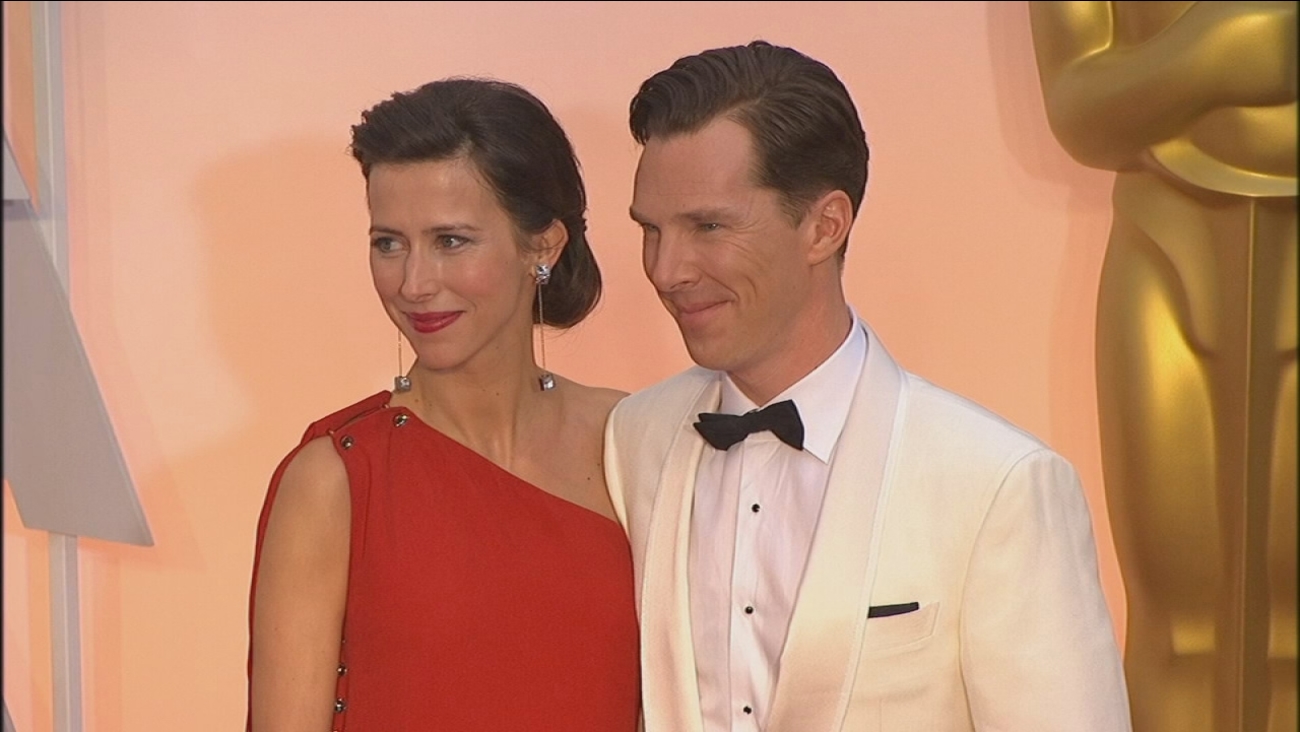 A spokesman said Saturday evening the couple is "delighted to announce the arrival of their beautiful son."

The baby was born the day after the 38-year old actor was honored by Queen Elizabeth II for his services to the performing arts and charity.

Cumberbatch was nominated for an Academy Award for his portrayal of computer genius Alan Turing in "The Imitation Game." He is also known for his work on the "Sherlock" TV series.