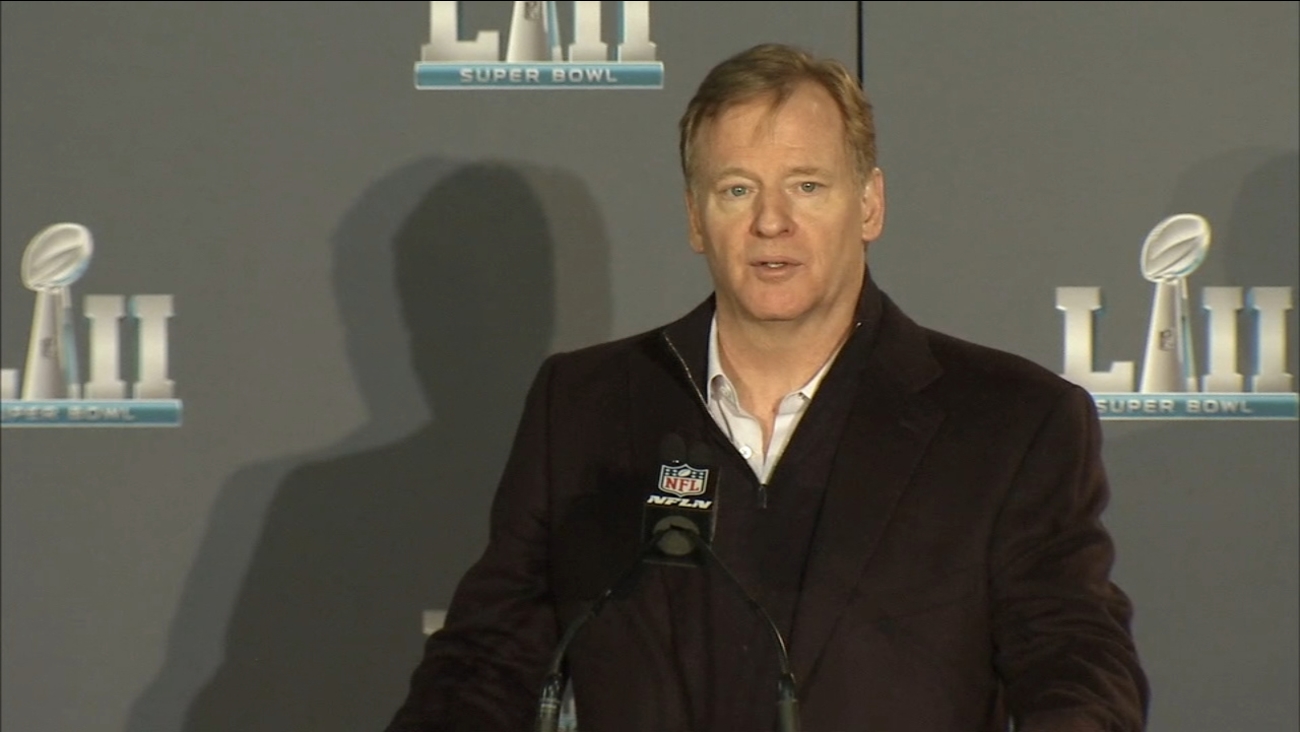 PHILADELPHIA, Pennsylvania -- Not only is Nick Foles going down Broad Street for a parade, but he's first going to Disney World for another parade.