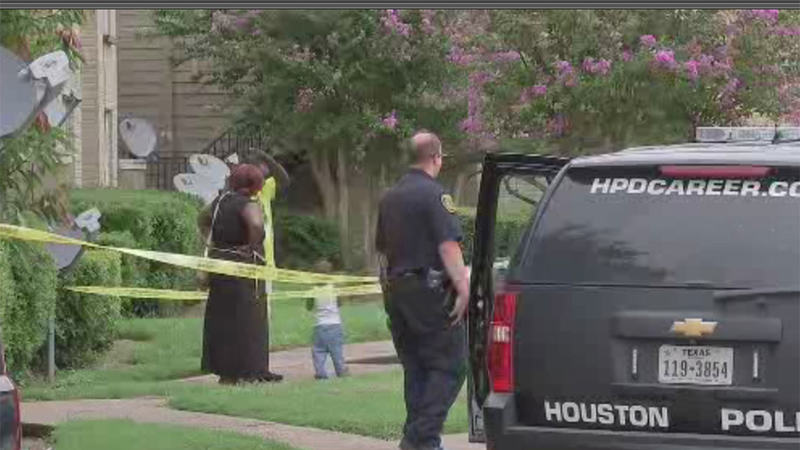 HOUSTON (KTRK) -- A 19-year-old is dead, after accidentally shooting himself in the neck while posing for photos with a gun.

The shooting happened at an apartment complex in the 9800 block of Forum Park in southwest Houston. Police say Deleon Smith found a gun and was taking photos of his cousin and himself.

Police say Smith was posting photos to social media when the 19-year-old accidentally shot himself and died. Police have taken his cell phone as part of their investigation.

"It's the worst feeling of my life," said Eric Douglas, the victim's uncle.

"A numb feeling. It's like still unbelievable," said Alma Douglas, the victim's grandmother. "Yesterday was my birthday. He came to wish me a happy birthday. And then to hear this kind of news. He was starting community college tomorrow." 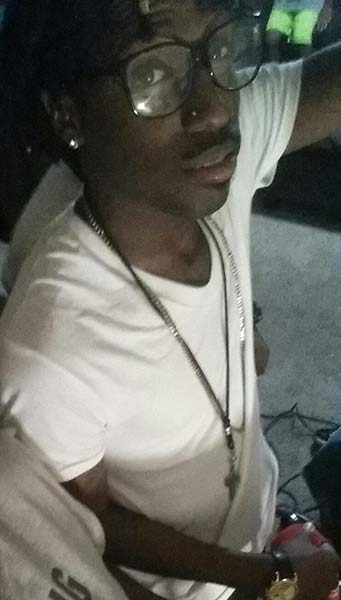 Family members say Smith was supposed to start classes at Houston Community College tomorrow. The young father leaves behind two small daughters, ages one and three, according to relatives.