One dead after two-car accident in southeast Houston 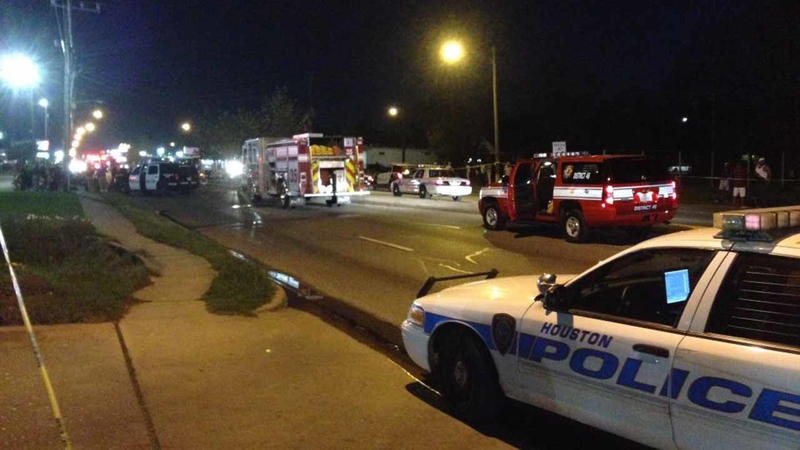 HOUSTON (KTRK) -- At least one person is dead after a fatal two-car accident in southeast Houston.

Police were called to the scene on Cullen Boulevard and Brinkley Street late Monday. According to investigators, the driver of the first car was speeding down Cullen and lost control. The car struck the second car, flipping the car on top. A 40-year-old male was killed inside the second vehicle.

According to HPD, a total of four people were transported to the hospital.

Those who live nearby say they've seen many drivers speed down the road.