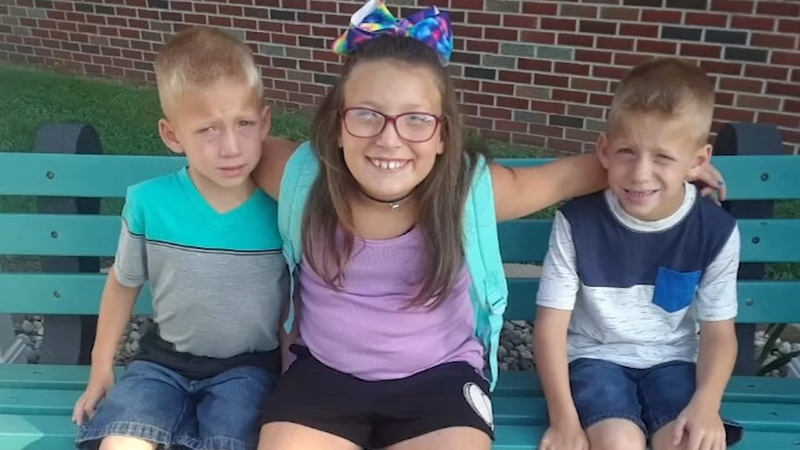 ROCHESTER, Indiana -- A 24-year-old woman has been charged after she struck and killed three siblings and injured an 11-year-old boy with her vehicle Tuesday morning as they waited for their school bus. 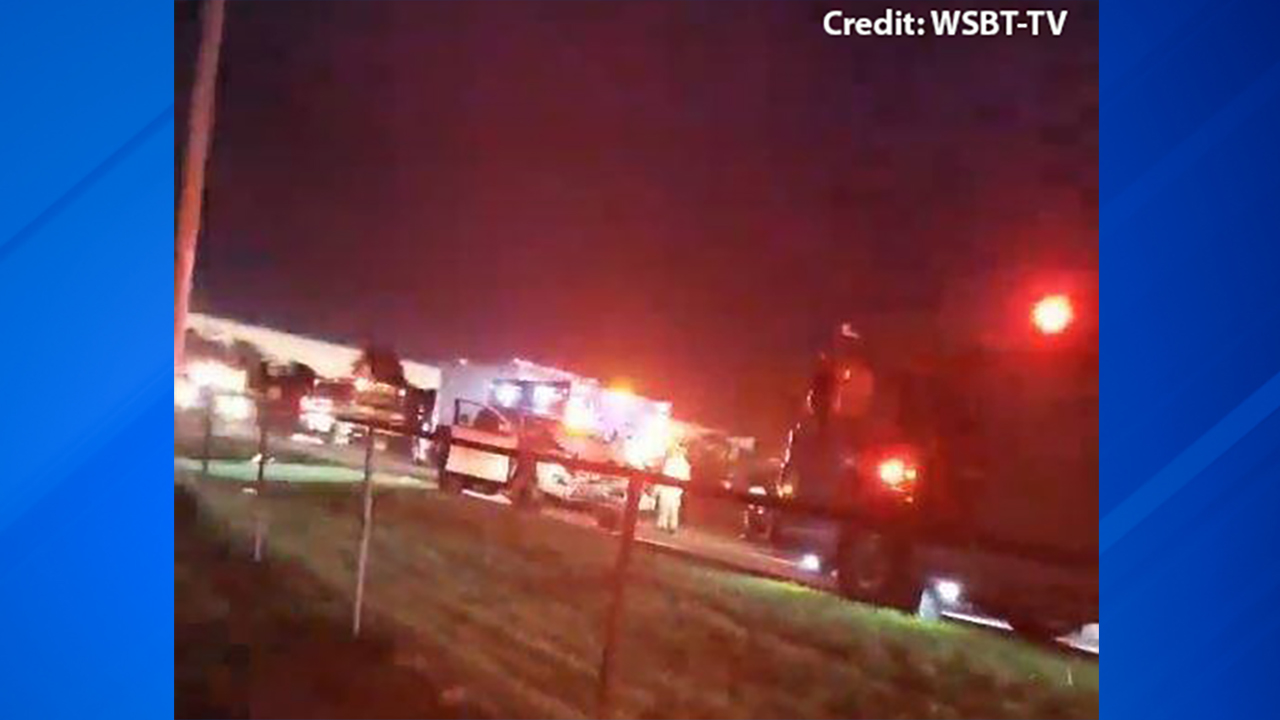