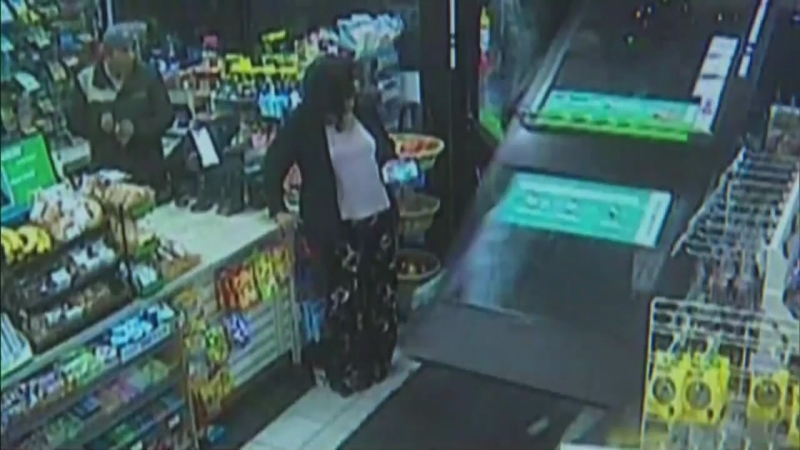 LAWRENCE, Massachusetts -- Surveillance video shows a driver crashing his SUV into a 7-Eleven, injuring one customer and narrowly missing another standing at the counter.

WBZ reports a 31-year-old Massachusetts man is accused of driving drunk after the Sunday morning crash. Police said Juan Taveras Mora drove his 2010 Toyota Highlander through the front of the Lawrence store on Lowell Street just after 4 a.m. A 64-year-old man was hit and taken to the hospital to be treated for a leg injury, police said.

"I can't imagine anything like that. . . someone driving into your store and going all the way to the end," the 7-Eleven manager told WBZ. "It looks like he was thinking it was a drive-thru."