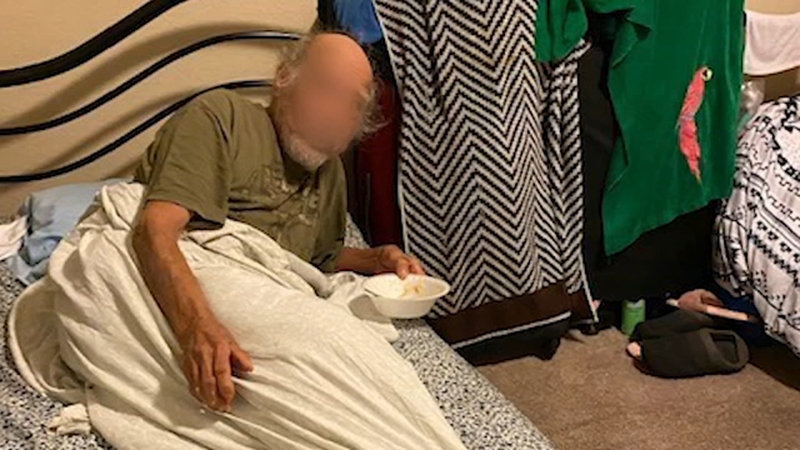 Adults in group home found without food or meds

HOUSTON, Texas (KTRK) -- A woman concerned over her brother's welfare at a group home just off the South Beltway led to a far worse discovery: at least 35 men and women found without food or medication.