President Trump declares major disaster in Texas due to coronavirus 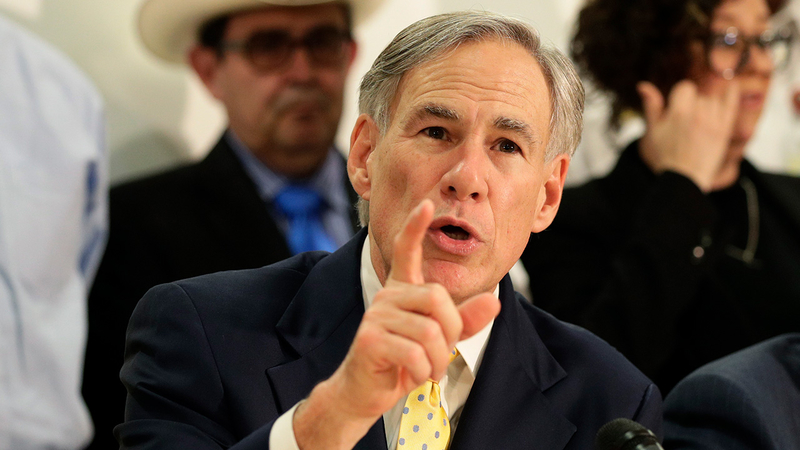 AUSTIN, Texas -- President Donald Trump has declared a major disaster in Texas due to coronavirus, according to Gov. Greg Abbott.

"GREAT NEWS," Abbott tweeted as word of the declaration reached Austin. "This will expand the resources available to Texas & speed our ability to robustly respond to #coronavirus."

This will expand the resources available to Texas & speed our ability to robustly respond to #coronavirus. #COVID19 #txlege

The declaration came as several Texas cities, including Houston, have issued stay-at-home orders. Abbott so far has not issued a similar order statewide, but warned that could change if previous orders regarding social gatherings weren't followed.

Those orders limit gatherings to under 10 people, closed schools, bars and gyms and banned dine-in eating at restaurants.

Abbott also announced new measures to free up hospital resources to address the pandemic. He said that he issued executive orders to allow hospitals to treat two patients in a room, rather than one, and directing health care workers to postpone all "elective or non-essential" medical procedures.