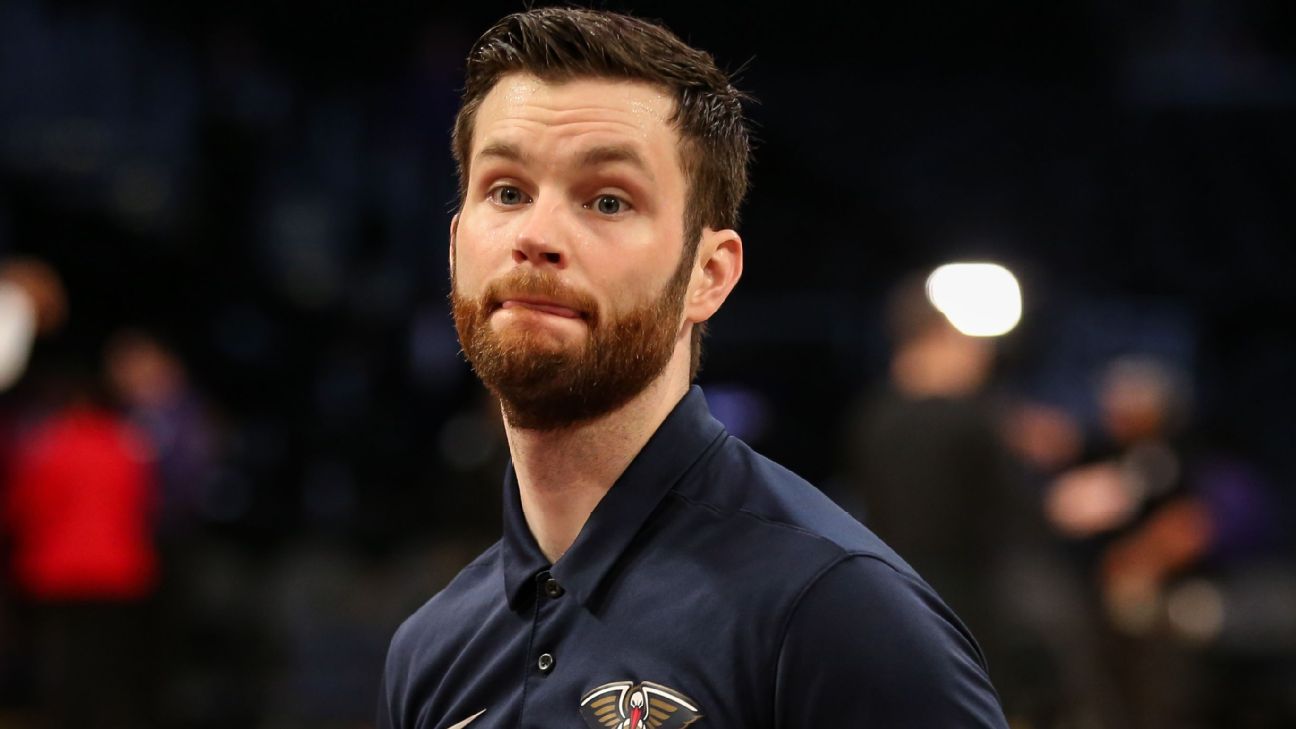 HOUSTON -- A Houston Rockets fan has been charged with assault after allegedly punching a New Orleans Pelicans coach at the end of a game between the teams.

The Rockets have banned the fan for life.

The Pelicans issued a statement to ESPN, saying: "We are aware of this incident but will have no further comment."

Harris County District Attorney's Office prosecutor Nathan Beedle said he won't speculate on a motive but added, "We will get to the bottom of this and hold them both accountable for their actions."

Court records didn't list attorneys for Garcia or his girlfriend.

The incident came after an Astros fan was arrested after allegedly slapping a Yankees fan during the American League Championship Series this month in Houston.