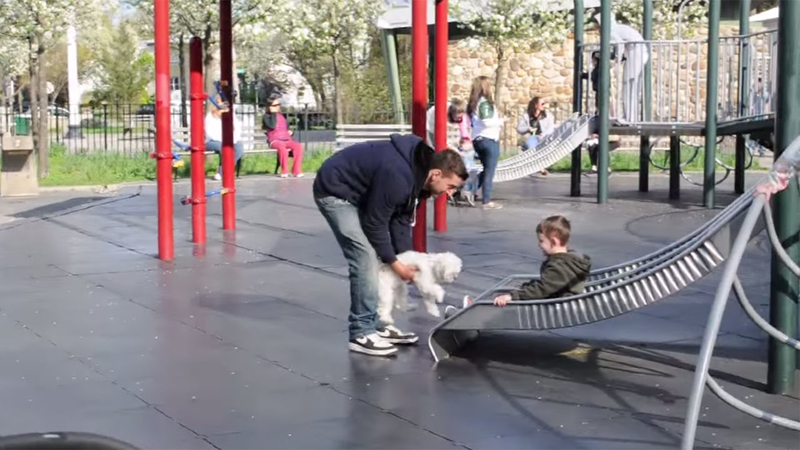 LAKE JACKSON, Texas (KTRK) -- A teenage boy is charged after allegedly molesting a 5-year-old girl at a park in Lake Jackson on Monday.

At about 12:30 p.m., Lake Jackson police responded to a call of possible sexual assault in progress at the restroom area in MacLean Park located at 93 Lake Road.

A caller told police a 15-year-old boy inappropriately touched the girl in the restroom before heading toward the recreation center. He was quickly located by officers and taken into custody, according to police.

Police say the teen was charged with aggravated sexual assault, a first-degree felony, due to the age of the victim, and injury to a child, a third-degree felony, for contact he reportedly had with another child in the same area.


The boy was later taken to the Brazoria County Juvenile Detention Center.