Authorities say the driver of a Ford F250 truck was traveling northbound on Kermier when he he hit the golf cart, which was also northbound on the road.

Update on major crash intersection of Kermier Rd/FM 2920: Driver of a truck struck a golf cart occupied by two adults (20s-30s). Both occupants of the golf cart were confirmed deceased. Told the deceased were visiting a home & part of some type of church group. Sad. #HouNews

A man jumped off the golf cart before the accident happened. He was taken to the hospital with non - life threatening injuries.

Officials say the truck driver told them that he did not see the lights on the golf cart and just came up on it.

Deputies tell ABC13 it was very dark out and there were no street lights in the area.

Somebody told officials there was a church retreat in the area, and that the people on the golf cart may have been headed to that event.

Officials say alcohol was not a factor for the Ford driver. He is not expected to be charged at this time. 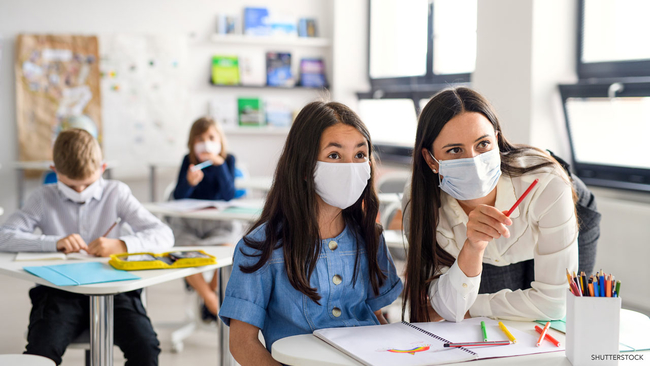